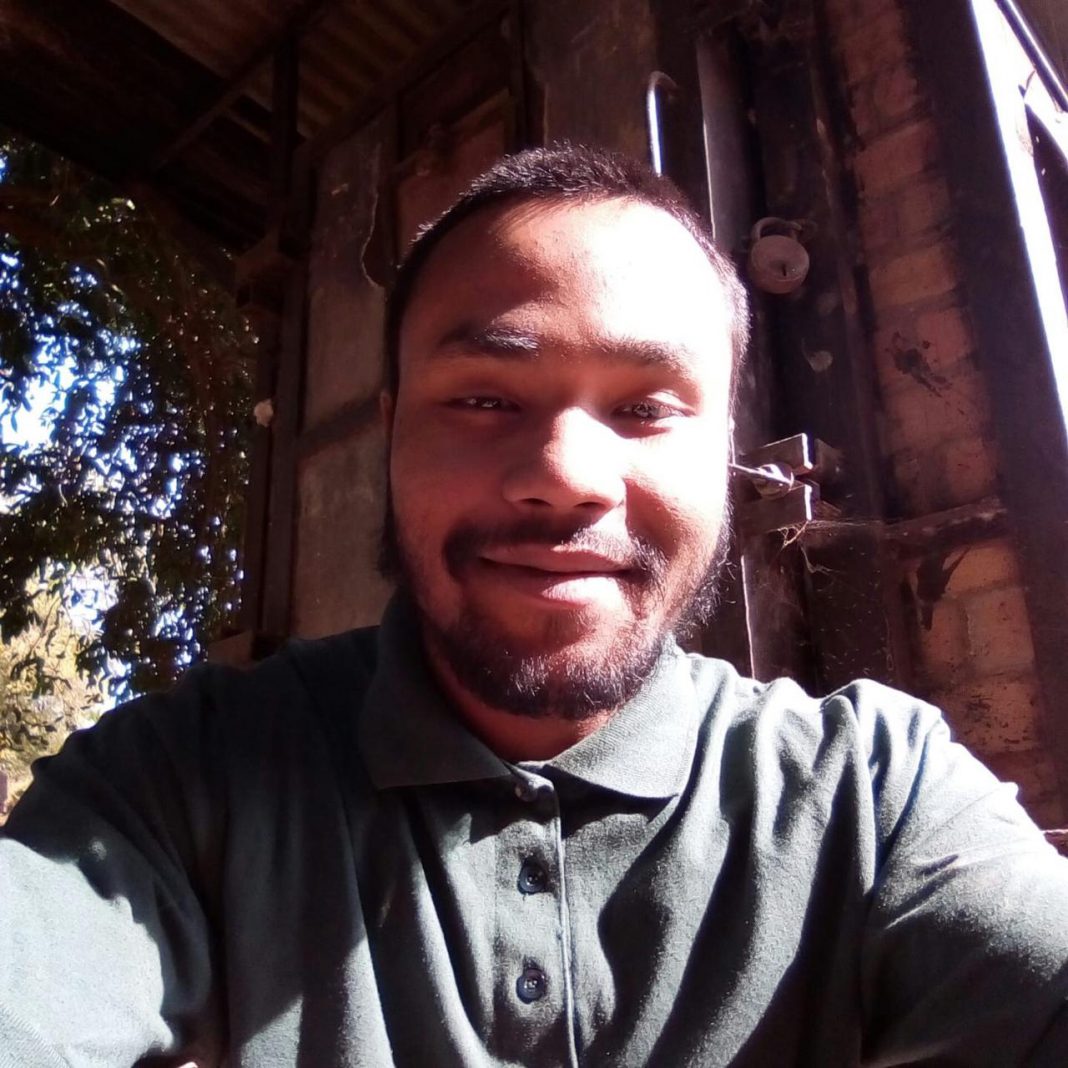 Was in tension for some time

A student from Sculpture department in MSU was missing under mysterious circumstances from the airport. Studies in 4th year of the department he is said to be mentally ill and also not talked to his roommates in the hostel. It is also learnt that he continuously uttered ‘Earth is ending and I want to save it’ for the last couple of days. His family was also informed and they are expecting to reach soon.

As per available details Subeng Bohra a resident of Gigoli in Hakimpura Assam is studying in the 4th year of Sculpture department in the faculty. He was in mental tension for sometime and his friends send him to his home town. However he returned back days before Uttarayan and is living in M.A. hall of the MSU.

Due to his mental condition he was living in his own world and not even communicate with his roommate. It is learnt that he was continuously uttering the words of saving the Earth for the last couple of days.

Last night he reached the airport and was not allowed by the security as he don’t have any flight ticket with him. He then handover his bags to the CISF jawan saying to manage some money and return back. However he don’t return and his friends started searching but fail to trace him. With no options left they gives a complaint to the Harni police station.

Liquid oxygen tank with storage capacity of 10.6 tons installed and...