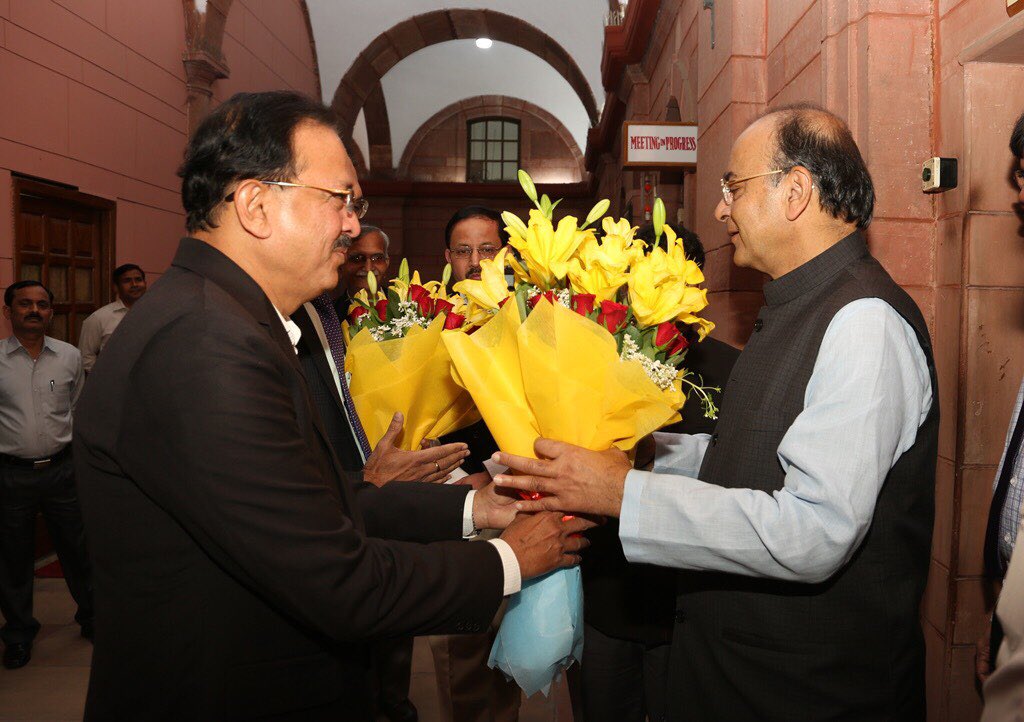 A day after Arun Jaitley was given additional charge of the union ministry of defence, he took charge as the in-charge Defense Minister. Today, the Supreme Court said Parrikar should take a floor test as soon as possible, dismissing a Congress claim that the Governor was wrong to invite the BJP, which got fewer seats, to prove its strength on the floor of the house.

Mr Parrikar’s decision came after the newly-elected legislators of the Goa BJP said they wanted him as the Chief Minister. The Maharashtrawadi Gomantak Party or MGP also made it clear that its support depends on Mr Parrikar serving as the head of the alliance.