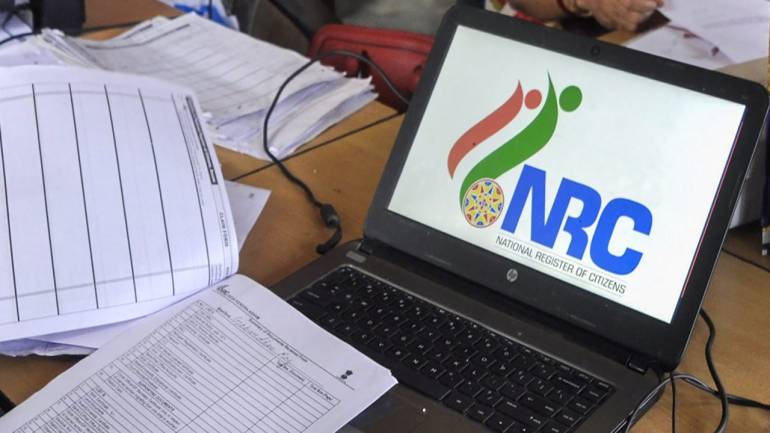 The final Assam National Register of Citizens (NRC) list out now, with more than 19 lakh people excluded and a total of 3,11,21,004 people found eligible for inclusion.

“A total of 3,11,21,004 were found eligible for inclusion in final NRC, leaving out 19,06,657 persons, including those who did not submit their claims. Those not satisfied with outcome can file appeal before Foreigners Tribunals.” NRC state coordinator Prateek Hajela said.

Security has been tightened across the state, with prohibitory orders under Section 144 of the CrPC being declared on Thursday in various areas,along with the capital city.

More than 19 lakh people are excluded and a total of 3,11,21,004 people have been found eligible for inclusion in NRC.