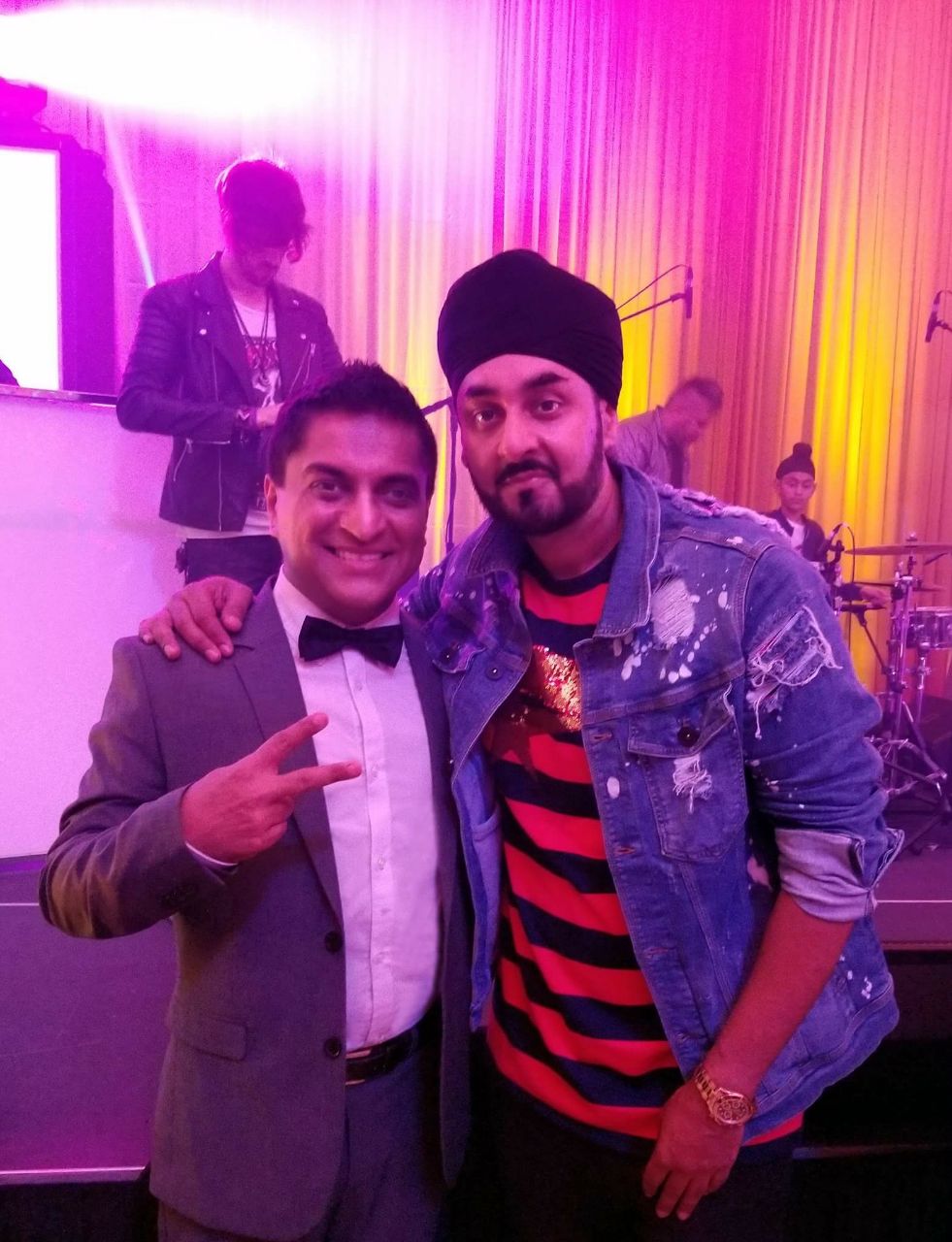 After the Padmavat row once again there is a debate about filmmakers risking their lives to make films in India. Tushar Unadkat an Internationally celebrated multiple award-winning media personality also share his views about freedom of expression and ban culture in the country.

Unadkat a multi-talented celebrity based in Canada is known for his award-winning works Worldwide. He works with many Oscar Winning producers and widely involved in fund-raising events and festivals in Canada and other countries. Unadkat is often found schmoozing with Hollywood and Bollywood big wigs. Despite the international fame and recognition, Tushar still not forget his roots and carries India in his heart. 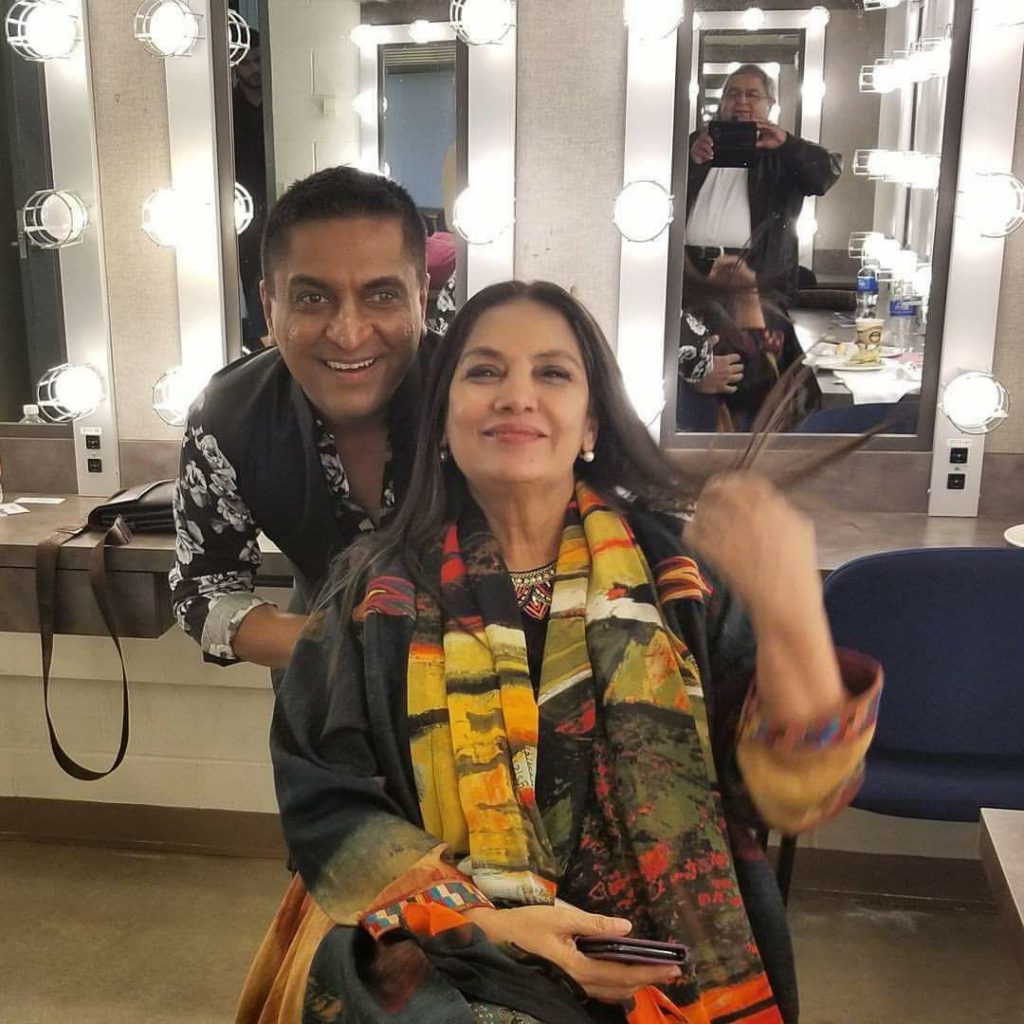 The celebrated filmmaker is now working on a project based on Gujarati Mythology. “The film is based on the epic love story of Nal Damayanti who is cursed to be reborn life after life in search for the love.  The shooting for the film will shortly starts in Delhi and afterwards it moves abroad. The film script will be in English and based on Indo-Western culture with modern twist to it,” said Tushar.

Tushar visit India frequently and right now attending the International film festivals in search of new fresh talents. He said the festivals showcase fantastic International Cinema and now the Indian films shall raise their bar like quality of production and content to have better competition. 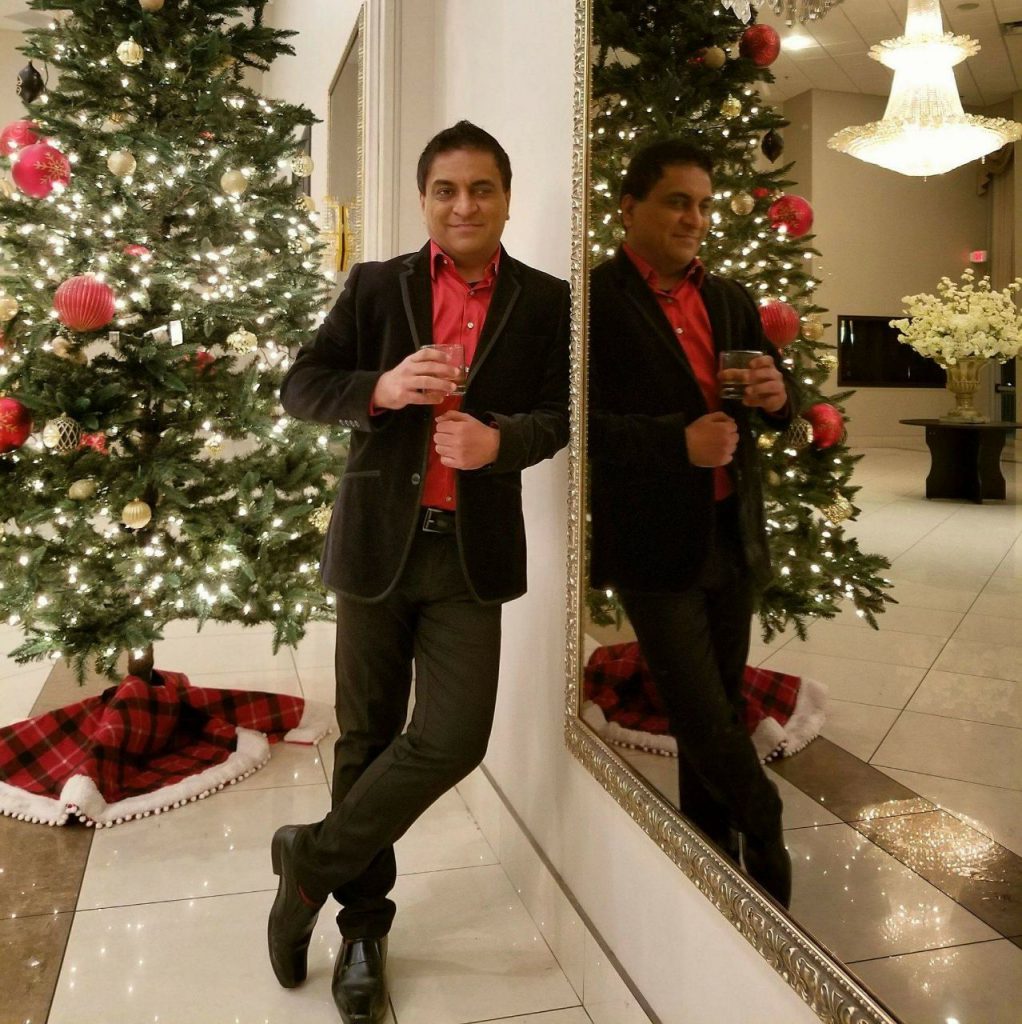 On the recent Padmavat row Tushar said the filmmakers should be allowed freedom of speech and expression in a democratic country like India.

“Personally, I am against the ban culture in India where the pockets of dictatorship decide the do’s and don’t. Films are influential medium of education and there is a huge illiterate population in India who can be easily provoked. Although, I haven’t seen Padmavat, yet, I believe that a veteran filmmaker like Sanjay Leela Bhansali wouldn’t compromise with the integrity of the subject. I believe censor board is the final authority and at question.  Honestly, the do’s and don’t should be little more relaxed,” said Tushar.