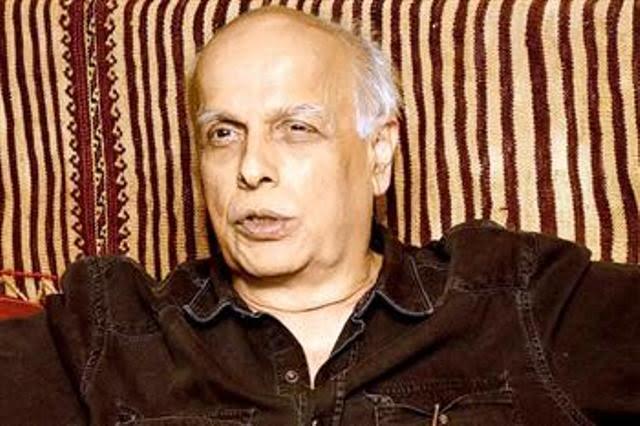 Filmmaker Mahesh Bhatt has received a threat to his life from an unidentified caller, who has demanded a sum of Rs 50 lakh and has threatened to kill  Bhatt’s daughter Alia and wife, Soni Razdan, if he doesn’t pay the amount.

Filmmaker Mahesh Bhatt has received a threat to his life from an unidentified individual, who has demanded a sum of Rs 50 lakh.

If Bhatt fails to pay the amount, the individual has threatened to kill his daughter Alia and wife, Soni Razdan.

The police registered an FIR late on Wednesday night, and recorded a statement from Bhatt’s family.

The case has now been transferred to the Mumbai Police’s Anti Extortion Cell (ANC), who will investigate the matter further along with other police departments.

‘I WILL FIRE SEVERAL ROUNDS OF BULLETS INTO ALIA AND SONI,’ SAYS CALLER

Mumbai police sources said Mahesh Bhatt received a phone call from a person claiming to be a gang leader, who demanded 50 lakhs from the filmmaker.

Bhatt initially thought it was a prank. However, the caller later sent him texts and WhatsApp messages, and told him that not to take the threats lightly.

He said if his instructions weren’t followed, he would kill Bhatt, Alia and Soni. He clearly said: “If you fail to do so, I will fire several rounds of bullets in your daughter Alia and wife Soni.”

He continued to send a few more messages, after which he stopped. Bhatt was asked to deposit the money in a Lucknow-based bank branch.

This incident took place late on the night of February 26.

Since his wife’s and daughter’s lives were in danger, Mahesh Bhatt immediately decided to inform the cops.

The Bhatts, who live in the posh Juhu locality of Mumbai, approached the area’s police station, where a case was registered.

The filmmaker tweeted: “A bolt from the blue in the form of an extortion call and threat to my family was Nipped in the bud by  the Maharashtra and UP Police in tandem, Gratitude”