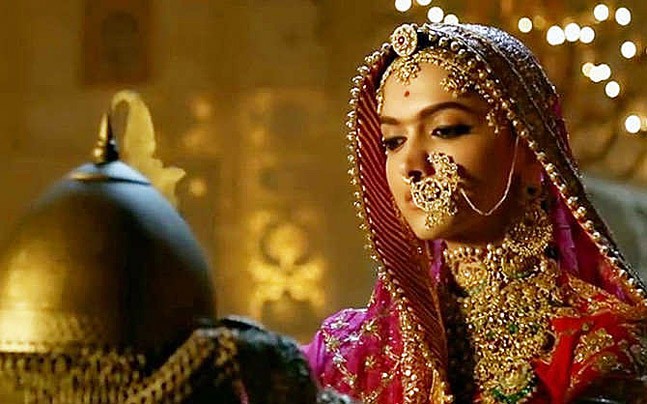 Amid protests against Sanjay Leela Bhansali’s upcoming film “Padmavati”, the Indian Films and TV Directors’ Association (IFTDA), along with 20 other bodies of the film and television industry, is planning a 15-minute blackout in support of the film and “to protect the right to freedom of expression of creative individuals”.

Confirming the plan, Ashoke Pandit of IFTDA told to news agency that “We will keep showing our support for ‘Padmavati’ and SLB (Sanjay Leela Bhansali) because it is the basic right of a creative person to tell a story in his own way.

“Sanjay is a responsible filmmaker, and making a film on history is not something easy for him but a big responsibility. To express our solidarity (with the film), we are gathering on Sunday for a 15-minute blackout where all shooting units in Mumbai will put off lights and no shootings will take place.”

Pandit said: “We strongly protest against the non-institutional bodies who every now and then protest against movies and threaten actors and makers of films. We will keep condemning their actions in a democratic manner. We have faith in our Prime Minister…for justice to ‘Padmavati’,” added Pandit.

Earlier this month, IFTDA, along with several other cine bodies, came together in support of ‘Padmavati’.

“We as film industry feel hurt every time such groups target our films and try to control our freedom of expression. Unfortunately, we do not get support from any other industry, not even from the government as if we are orphans as a community,” Pandit added.

The controversy started with the assumption that there are some intimate scenes between Rajput queen Padmavati and Alauddin Khilji, which could hurt the sentiments of the Rajput community.

Thereafter, the Rajput Karni Sena started a protest and threatened the makers of the film to stop its release.

“We are living in a democracy and I have faith in the government and its judiciary. These protesters have not watched the film, and Sanjay has already made it very clear by releasing a video that it is a tribute to Padmavati and no obscene scenes are there,” Pandit added.

The members of film and television industry will be joining the blackout protest, titled “Main Azaad Hoon”, on November 26 at the Film City main entrance starting 3.30 p.m.