Cruel treatment and unsanitary conditions of dairy animals documented across dairy farms in Gujarat An investigation by the Federation of Indian Animal Protection Organisations (FIAPO) brings to light the dark truth of the dairy industry in the state of Gujarat. The investigation reveals the short lifespan, the abandoned male calves and the diseased, dirty and […] 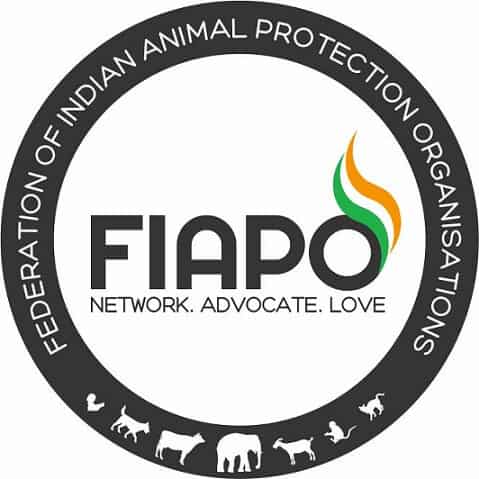 An investigation by the Federation of Indian Animal Protection Organisations (FIAPO) brings to light the dark truth of the dairy industry in the state of Gujarat. The investigation reveals the short lifespan, the abandoned male calves and the diseased, dirty and horrifying conditions in which dairy animals live in the highest milk-producing state of India, also known as the land of the White Revolution.

Varda Mehrotra, Executive Director of FIAPO says, “We have documented shocking conditions in the dairy farms of Gujarat. A cow’s natural lifespan is about 20-25 years, but the animals in 43% of these farms died within 15 years of age. The dairy industry is literally killing them by wearing out their bodies with constant pregnancy and lactation. The government must take action to stop this incessant exploitation of cows.”

FIAPO investigated dairy farms across Surat, Ahmedabad and Vadodara districts of Gujarat. The investigation uncovered the cruelty meted to the dairy animals as well as the unsanitary conditions of milk production and its effects both on the health of the animals as well as humans who consume the milk.

It was found that 48.3% of the farms did not have adequate structures or even a roof for the animals to take shelter, rendering them vulnerable to hot and cold weather and heavy rains. Additionally, 55.2% of the farms had concrete flooring which increases weight bearing on the sole of the animals, and can lead to falls causing fractures and disorders like sole ulcer, heel erosion, sole haemorrhages, etc. This was further worsened in about 76% of the farms, where the animals were confined to a rope that was not even 3 feet long.

83% of calves in the farms investigated were denied their mother’s milk. Farmers admitted to stuffing carcasses of calves with hay to trick the mother into thinking her calf was still alive in order to stimulate milk production in her. This practice of creating a khalbaccha or a makeshift calf happened in 31% of the farms that were investigated. Farmers also admitted to abandoning the male calves and as soon as a cow stopped yielding milk, the farmers in 38% of these farms abandoned these calves.

There was no regular cleaning of the housing areas, and animals were forced to stand and sit in their own waste. Their hind legs were also tied while being milked in at least 79% of the farms.

About 80% of the farms didn’t have a full-time or a part-time veterinarian. Cows who suffer from untreated infections and diseases are bound to produce milk that contain residue of that illness. Milk from the animals can also be contaminated by the pathogenic flora of the udder, the cow’s skin, faecal soiling of the udder, or contaminated milking equipment and container.

Humans, who generally stop producing lactase (the enzyme that helps in digestion of milk) by the age of two, show very low tolerance for the lactose present in cow’s milk. In fact, according to a 2017 study, 61% of Indians are lactose intolerant which can cause bloating, cramps, vomiting, headaches, asthma, irregular heartbeats, and fatigue.