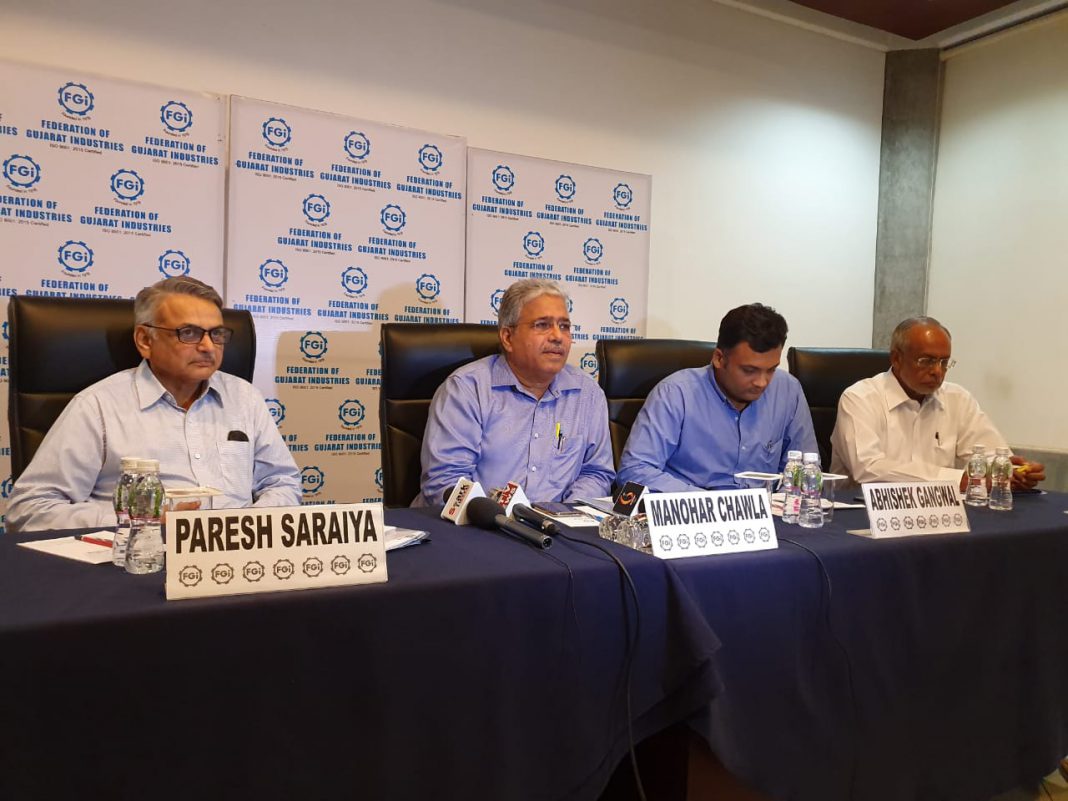 Said FM tried to give a balanced budget

Finance Minister Nirmala Sitharaman presents her first budget before the house focusing on various sectors and proposed to start many initiatives focusing on futuristic India. Federation of Gujarat Industries gives the budget a thumbs up but also put their concern on announcements of increase tax of high income group and cess on petrol diesel prices.

The new government presents their first budget on Friday before the house put focus on various sectors. Finance minister Nirmala Sitharaman announced many schemes and proposed many things in the budget with a futuristic approach. 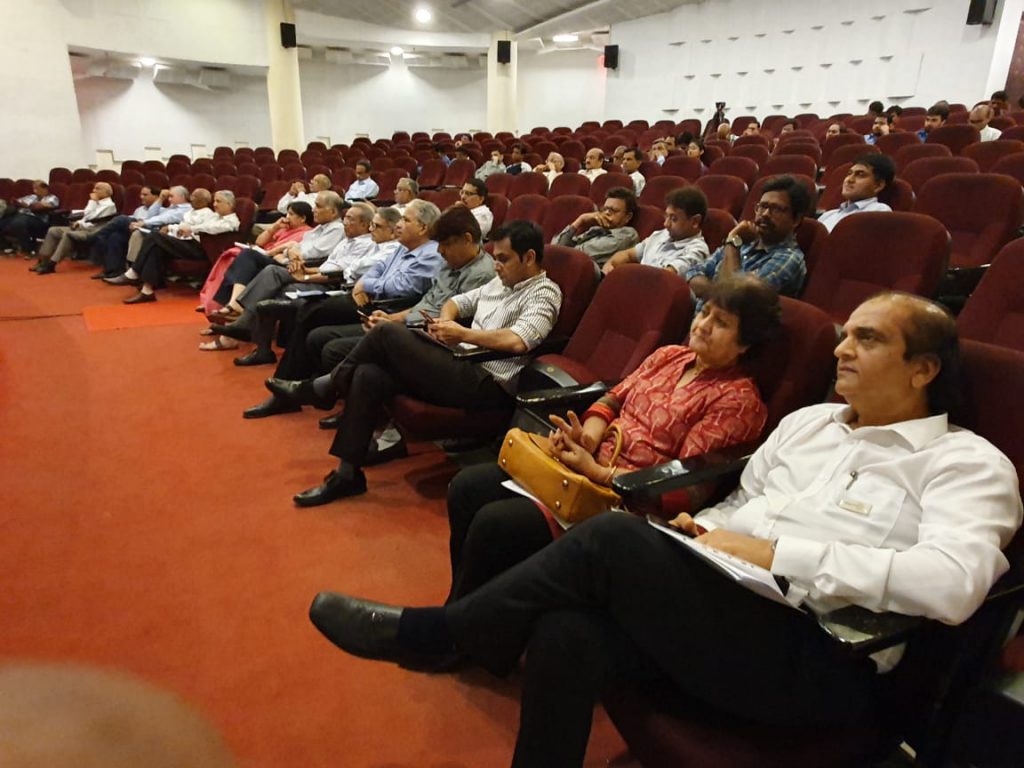 FGI organised a special live screening of the budget session at their center and term the budget as balanced. However they mentioned many things which they wished to be cover in the budget.

“The finance minister tried to give a balanced budget focus on rural, urban, Industries and MSMEs. We welcome the government step to reduce the corporate tax and infrastructure development. Lots of expectations are on MSME sector and if that was addressed than it helps the industries and create job opportunities.  However the tax increase on high income group and cess on petrol diesel are some of the points which can affect the people and Industries as the transportation cost will rise,” said Manohar Chawla President FGI. 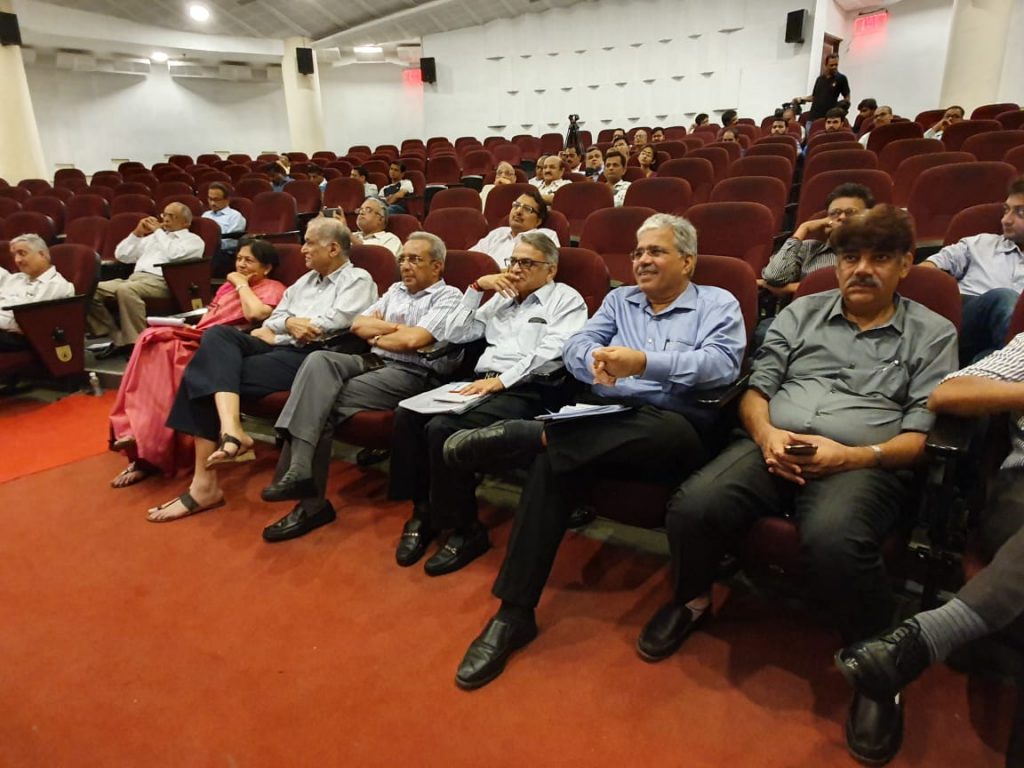 Industrialist Paresh Saraiya said they are expecting relief for MSMEs but the announcements are not there. Announcements of Investment and exports are there in the budget but the clarity is yet to come out. Overall the budget is balanced but many points are not covered as per expectations.

Abhishek Gangwal said to include 400cr annual turnover companies in 25% tax slab will be beneficial for them. E vehicles are a positive step towards the future and green energy. Early resolutions of Legacy disputes in GST, startups are some of the positive points in the budget. However he mentioned about more focus on health care which this year budget lacks.