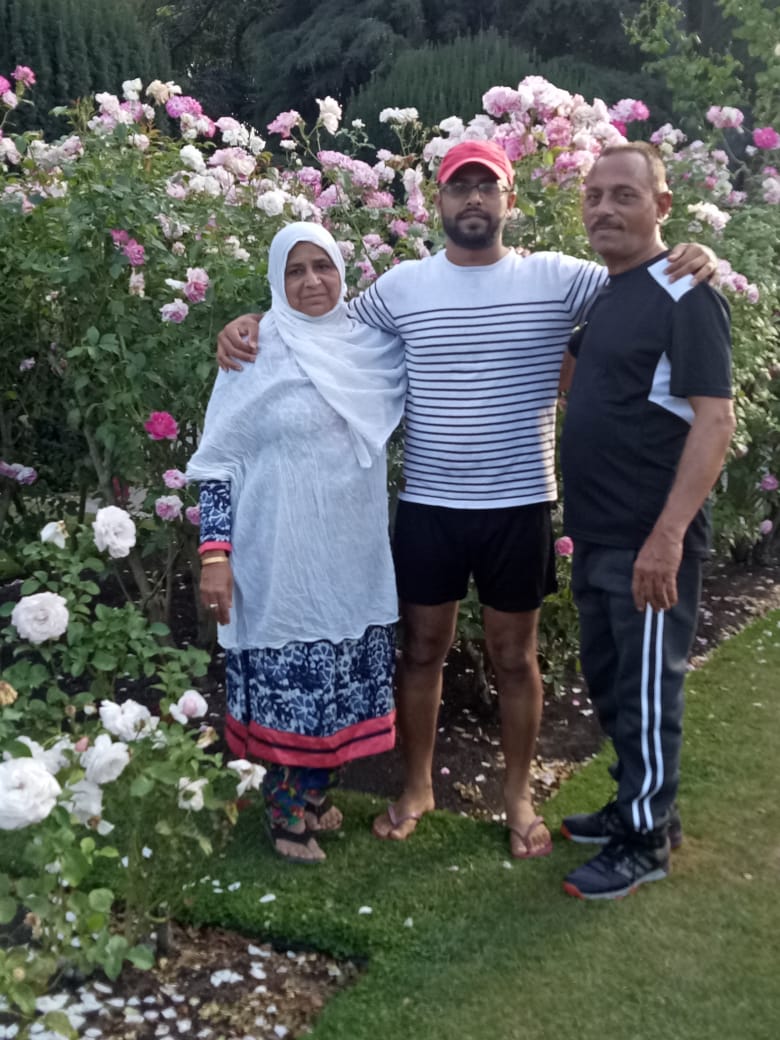 Muslim organisations observe silent rally in protest against the attacks.

The father son duo is reported to be dead in the shootout inside the mosque in Christchurch New Zealand on Friday. Ramiz left behind his wife, seven day old daughter and mother. His father Arif Vohra also died in the attack.

Ramiz was working in a private hospital at Christchurch and became father of a girl just seven days ago. His father Arif Vohra and mother visited him there and whole family is on cloud nine after the birth of new born baby. Both went to offer Namaz inside the local mosque and comes under attack by the shooter. 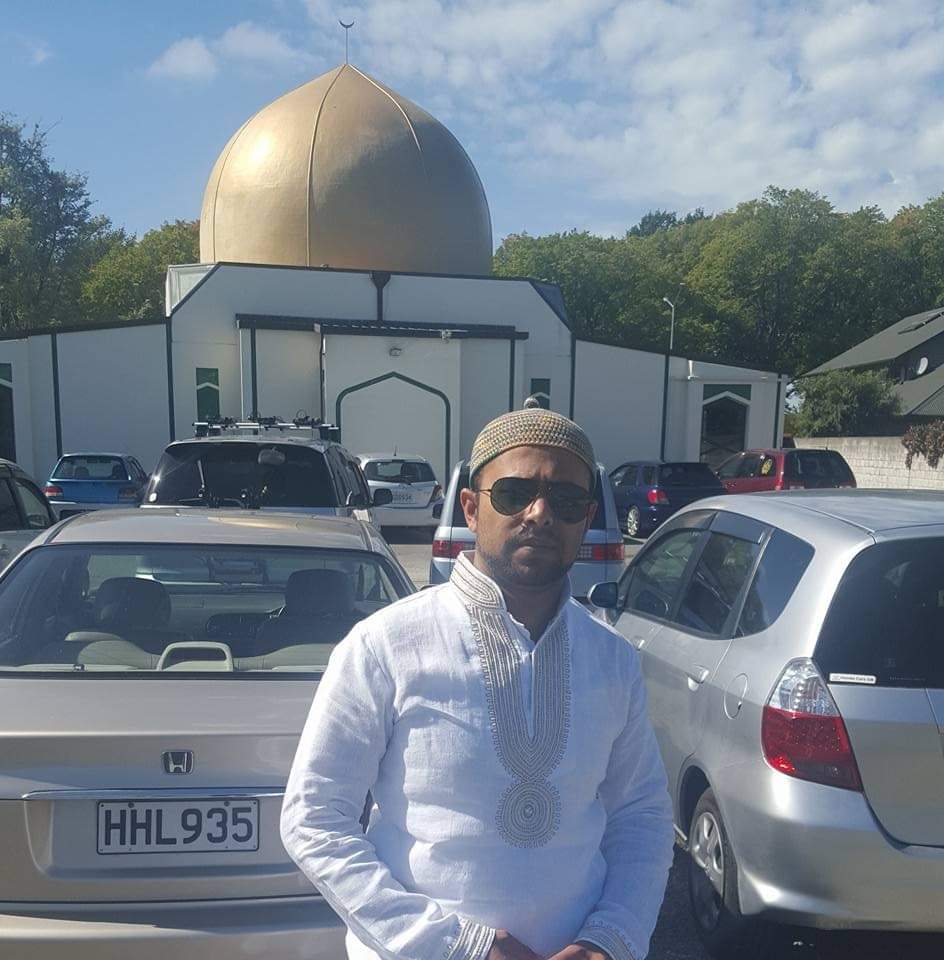 Around 49 people died in the shootout and many were reported missing after the incident. Nine of the Indians are also reported to be missing by the Indian embassy. Family members of Arif and Ramiz Vohra are in tension after the news of their missing and even approached the MP Ranjan Bhatt to help them find out their whereabouts.

However on Saturday the news of their death was received by the relatives and a pal of gloom spread in the family. As per sources the in laws of Ramiz are already left for Christchurch and expected to bring the bodies of father son to India.

In view of the terrorist attack on two mosques in New Zealand various muslim organisations will silently protest after offering the evening Namaz. They will also take out a rally in the Panigate area to condemn the attack and appeal everyone to join.