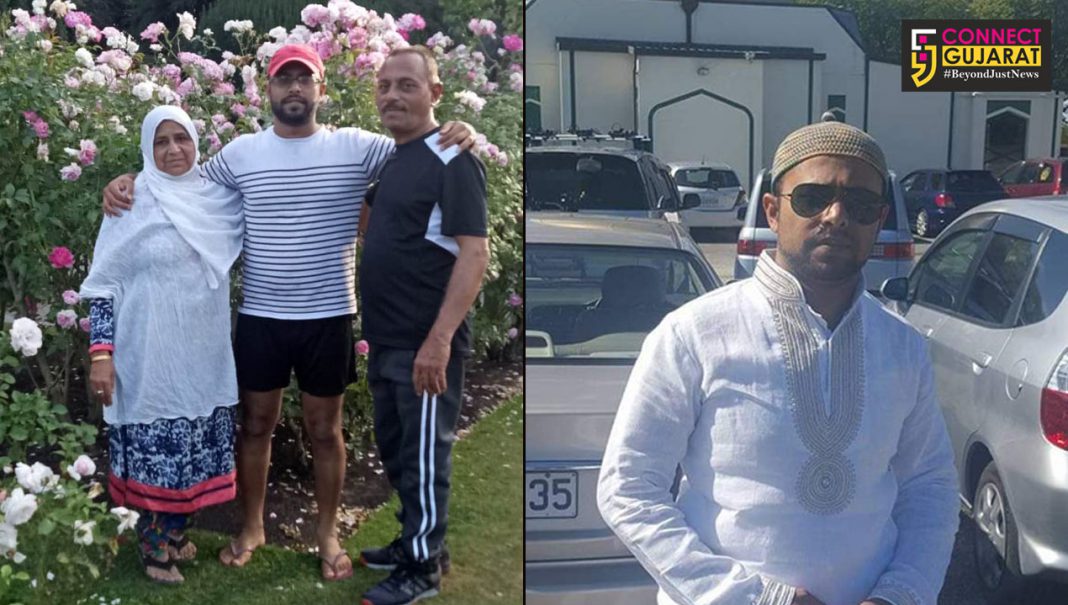 A 28 year old Australian fired indiscriminately on the innocent people inside one of the mosque. The video of the same later went viral on social media. Another mosque was also later attacked by the attackers. Police arrested four in the connection including a woman.

Mohsin Vora 58 from Meman colony near Ayurvedic College at Panigate area said his brother Arif Vora 58 is a insurance agent and his son Ramiz Vora 28 lives in Christchurch for the last nine years. He went there on a student Visa and also works there.

He further said that as wife of Ramiz is pregnant Arif and his wife went to New Zealand around 25 days ago to visit them. The couple blessed with a baby girl recently. On Friday father son went to the mosque to offer namaz when the ill fated incident happened. Both were missing after that and his wife and daughter in law are at home.