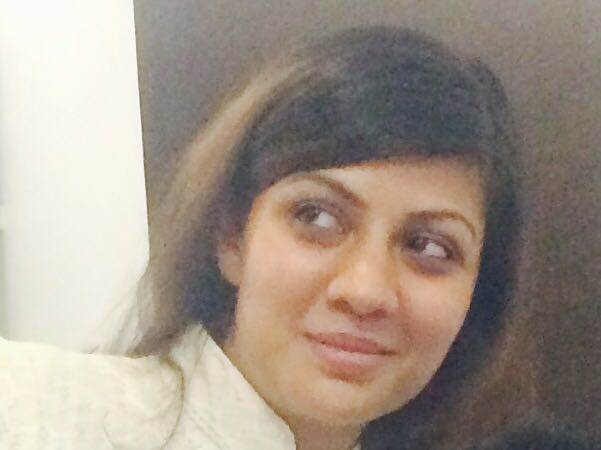 It was a big blow to the Shah family in Vadodara as they lost their young daughter in the terrorist attack in Istanbul Turkey.

Khushi Shah a well known fashion designer in Mumbai died in the terror attack on 31st December night. The family was in shock after her death as she was very happy when she visit her home in Vadodara before the ill-fated night of 31st December. The Shah family in Vadodara never thought of such a start to the 2017 as they lost their daughter in the Istanbul Turkey terror attack on 31st December night. She was present at the spot and died when unknown assailants dressed up as Santa and attack.

After the ill-fated news Gujarat Chief Minister Vijay Rupani and Deputy CM Nitin Patel expressed their grief and send their message to the family of Khushi in Vadodara. After the death of Khushi came in her father Ashwin Shah who runs a chemical factory in Ankleshwar was speechless at his home in Vadodara. Her whole family and relatives living in Vadodara are in shock after the news as they remember how happy was Khushi when she visited her home before 31st December. Since Monday morning friends and relatives visit the home of Khushi in Antiqa in Sevasi area and paid their respects to the family. Collector Lochan Sehra and MP Ranjan Bhatt also visit the house of Ashwin Shah and consoles the family.

Nishant relative of Khushi said that her brother Akshay and cousin Hiren left for Turkey and expected to reach there at 3pm for verify the dead body. He said they will decide what to do afterwards. Close relatives of Khushi Shah said that she was very happy when she visit her home in Vadodara before the ill fated night of 31st December. She left with a smile on her face for Mumbai and now she is no more. Vadodara MP Ranjan Bhatt said that the city lost yet another daughter who was making her family proud with her work. She also said that they are extending every help to the family of Khushi Shah and inspite of the ill health of Foreign Minister Shushma Swaraj the government efforts are on to bring back the dead body of Khushi without any problem to India.