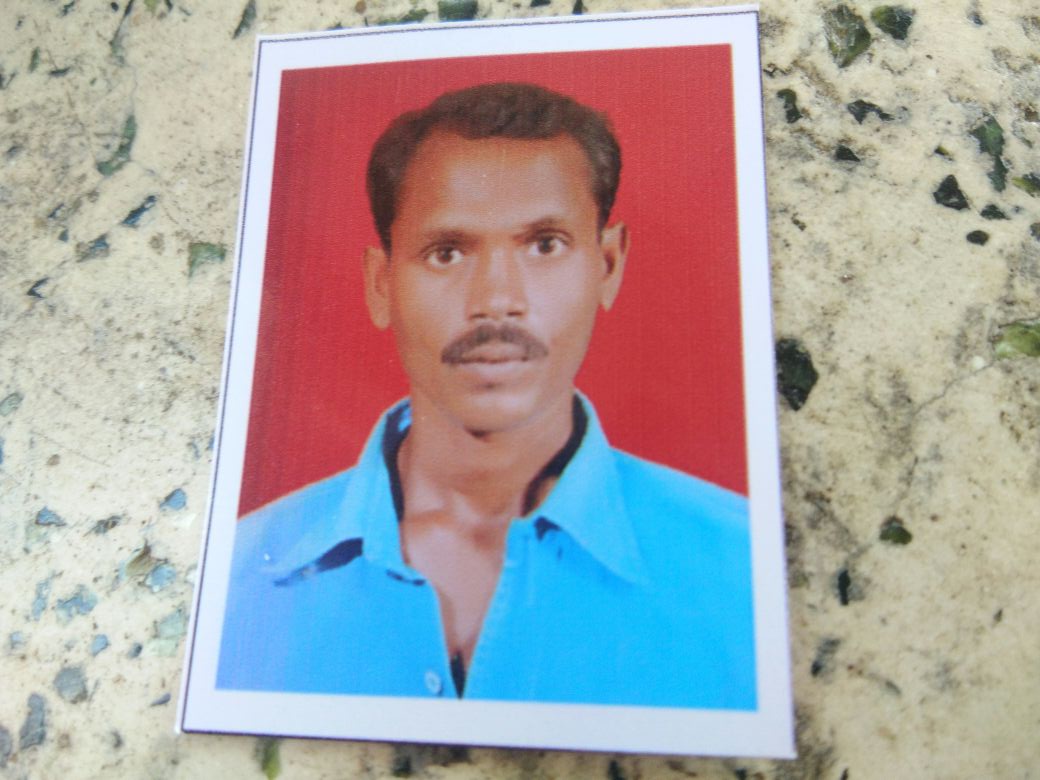 A farmer from Rameshwarpura village in Waghodia taluka committed suicide after fed up from the strict collection started by the Bank of Baroda. He took the loan for the tractor from the bank and was fed up by the strict collection started by the Bank for repayment. He hanged himself from the tree near the village primary school on Friday night. Police found bank notices from inside his pocket and further investigating.

Valsinghbhai Jethia 50 residing in Rameshwarpura village along with his family. In 2008 he took crop loan for tractor and farming from Bank of Baroda Waghodia branch. However the crop failed and Valsinghbhai Jethia was unable to repay the loan of 5,37,818 and with interest 8,73,929 in total. Bank send notices to him and also he was pressurized to repay the amount by selling his tractor.

Meanwhile farmer Valsinghbhai Jethia sold his tractor some time ago and get 1,50,000 which he repay to the bank. However the bank continues it’s pressure to repay the remaining amount and also filed a complaint in the court also. Valsinghbhai Jethia frustrated with the notices send to him by the Bank. The Bank of Baroda registered the case in Lok Adalat and on 18th March 2017 Lok Adalat is scheduled in Waghodia taluka Panchayat office. The case of Valsinghbhai Jethia was also came to the Lok Adalat and for that he was given a notice for remain present in there with the remaining 5,37,818 rupees for repayment.

Valsinghbhai Jethia was tensed and frightened after the notice and committed suicide on 17th night by hanging himself with the tree.

The villagers saw the body of Valsinghbhai Jethia and immediately informed his family. The family and the other villagers also came rushing to the spot and informed the Waghodia police. The police also reached the spot and took custody of the body and further investigating.