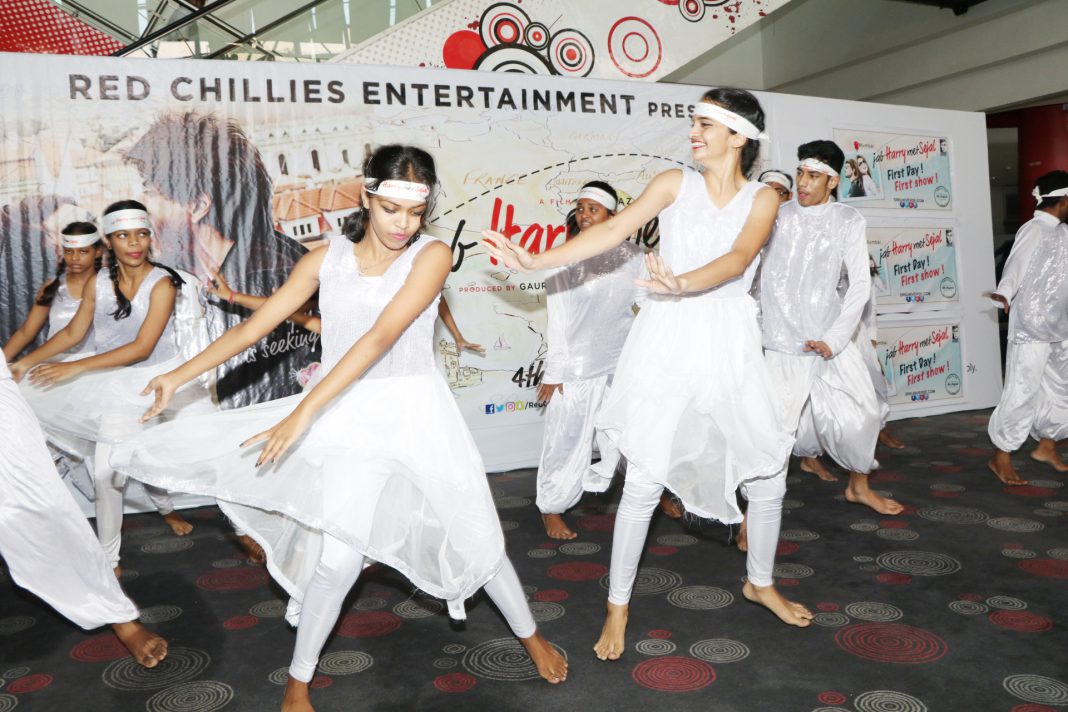 The popularity of Shahrukh Khan has no boundaries and his fans clubs often showed their love towards their favorite actor in different special ways. The clubs celebrate every film of Shahrukh Khan and they also have broad plans for the latest release Jab Harry Met Sejal released on Friday. 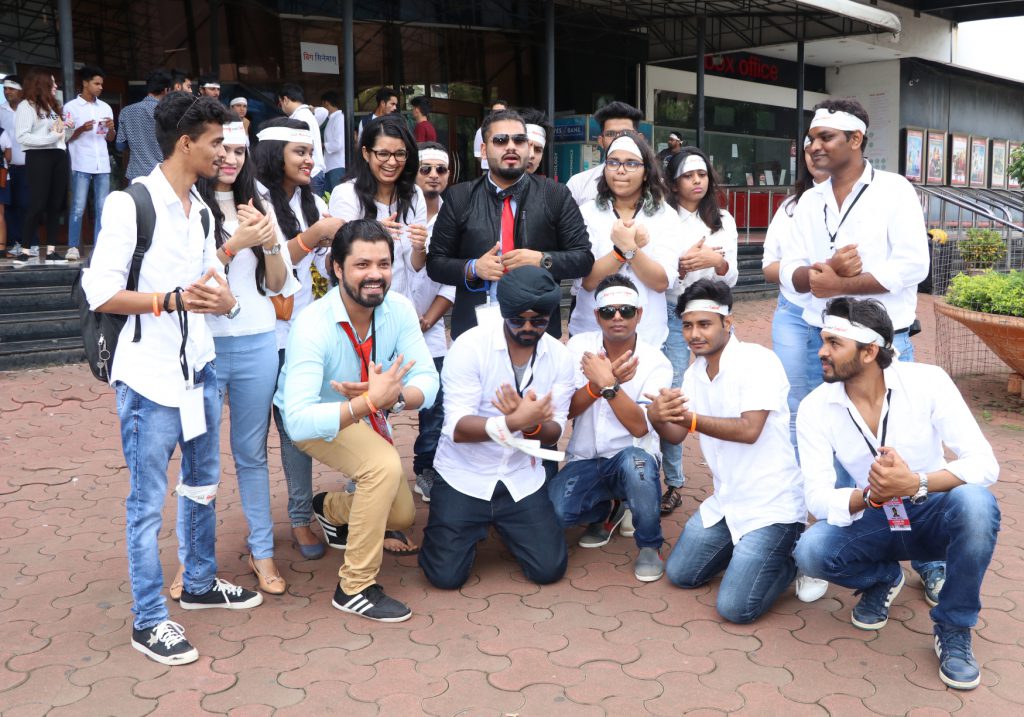 The fan club in Mumbai Wadala showed their love towards Shahrukh khan on Friday. They started their journey from Wadala station at 6am in specially arranged two trucks with 50 and more members. The Punjabi dhol performers were also along with them playing on the songs of the film.

After reaching Imax Wadala the dhol people stand near the main entrance and welcomed the fans with dance and music. The fans also get the personal travel guide I Card along with the ticket which Shahrukh Khan used in the film. 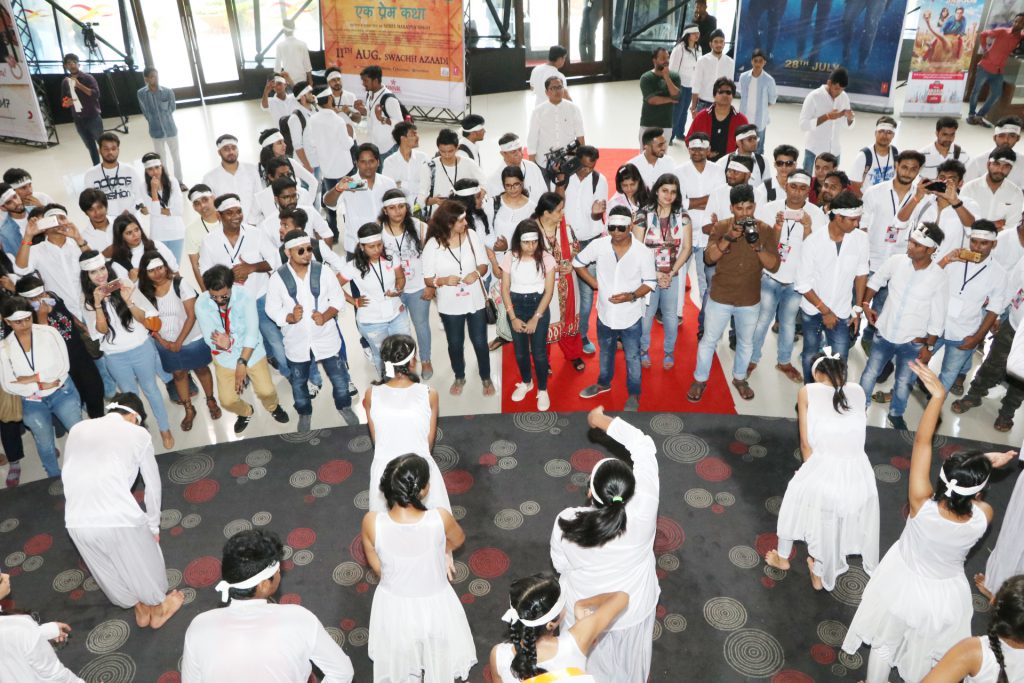 After entering the place Silver Steppers dance group performed a flash mob which increased the excitement there. The fans have no boundaries when it comes to love their favourite stars and they done the same with Shahrukh Khan and showered their love on him during the release of much awaited film JHMS.

Red Chillies produced JHMS released all over the world on Friday.