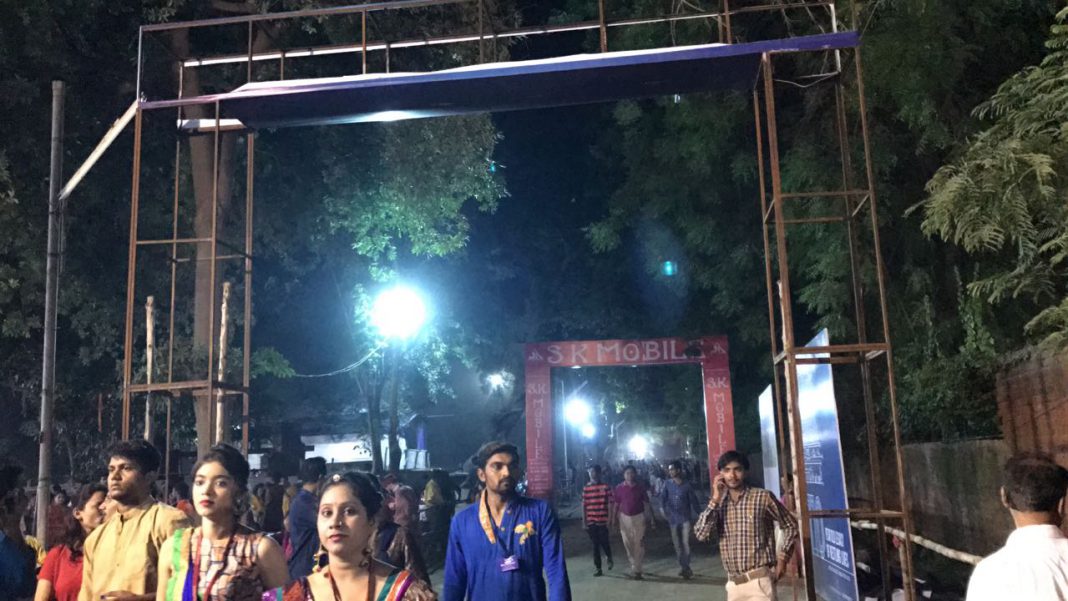 Vadodara based Faith foundation registered a complaint against United Way Garba for violation of tobacco rules. Acting on that the VMSS fined the garba organisers and also the banners are removed from the place.

Faith foundation is an NGO working in Vadodara for the last 12 years in the areas of tobacco related matters like violation and rehab. They files a police complainant on Tuesday against one of the famous United Way Garba for violation of tobacco rules. They also demand action against the organisers and the advertisers.

Based on the complaint the officials from VMSS visit the venue and remove the banners from there. They also fined the garba organisers for 1000 rupees under COTPA.

The organisers put up the banner of Pan Vilas which is a tobacco and Pan Masala product and they don’t put any statutory warning under it which is clear violation of food and safety act. Secondly it’s also the violation of COTPA 2003 Section 5 which lured the youngsters towards tobbaco products and injurious to their health.