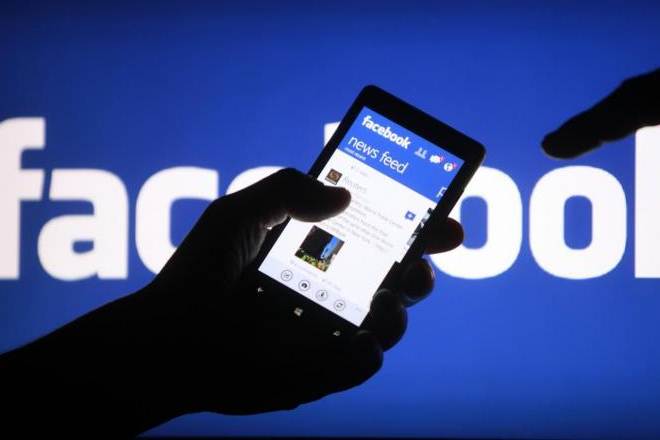 Facebook’s ‘Hello’ feature began rolling out in June but is still in a trial phase. It allows users to get people’s attention by sending them a virtual ‘wave’. Users are complaining online that the button is easily clicked by accident, causing them to send an embarrassing notification to people.Some people complained about the embarrassing situations this has put them in on twitter.

The button appears at the top of users’ profile pages next to where you would click to send a friend request, or to ‘unfriend’ someone.

If you click on the notification, the app takes you to the profile of the person who said hello, and a message towards the top of their page encourages you to respond. It is similar to Facebook’s infamous ‘poke’ feature, which has now been hidden in a drop-down menu and seemingly forgotten.

The reason people are complaining about the Hello button is because of its placement – users keep tapping it by accident instead of the friend/unfriend button.