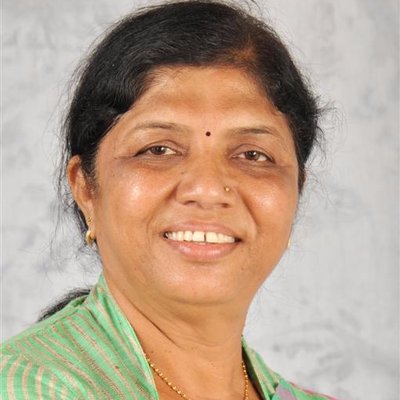 A facebook post on Vadodara MP Ranjan Bhatt accusing her for corruption creates controversy in the party. The post was circulated by BJP youth Vice President Vikas Dubey which many feels heat up the internal differences in the party. However after two hours the post was deleted and Dubey apologise for the allegations. 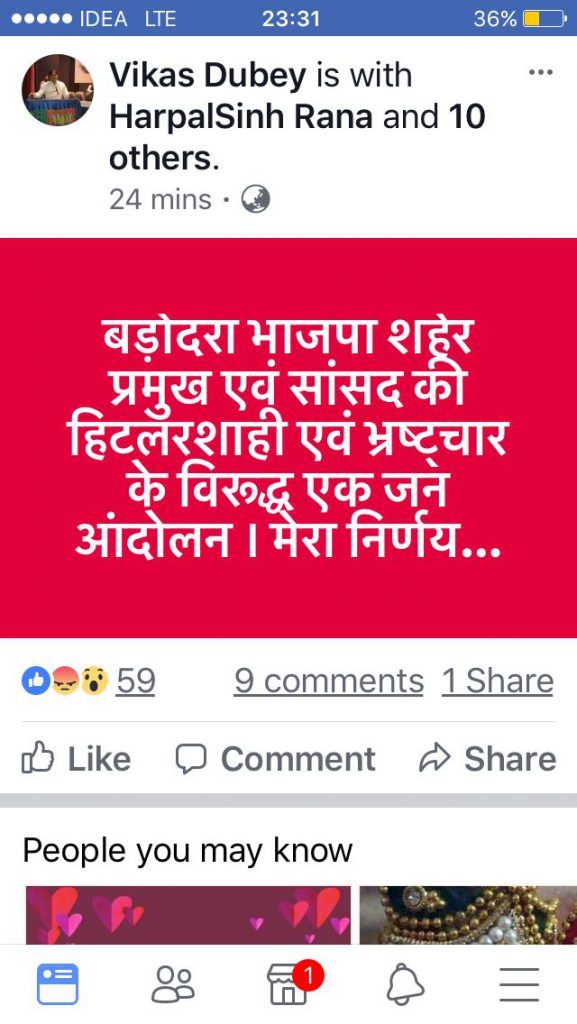 Vikas Dubey posted a message on social media where he put allegations against the MP Ranjan Bhatt for corruption. The post heated up the politics inside the party and creates controversy. However Dubey deleted the post after two hours and apologise for all the allegations. 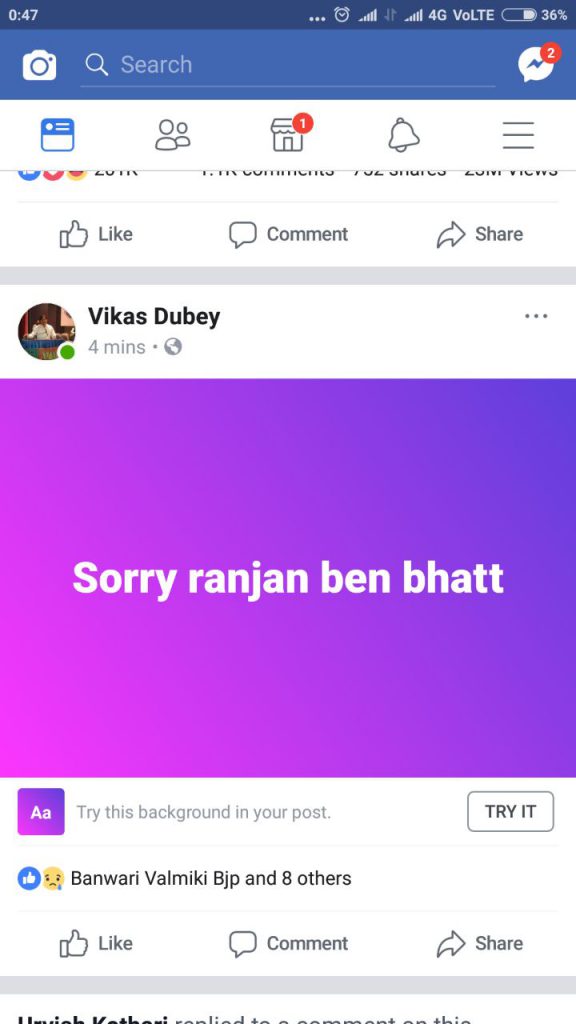 Replying to the alleged post Vadodara MP Ranjan Bhatt said she will inform the party about the post and asked the person to prove the allegations against her.