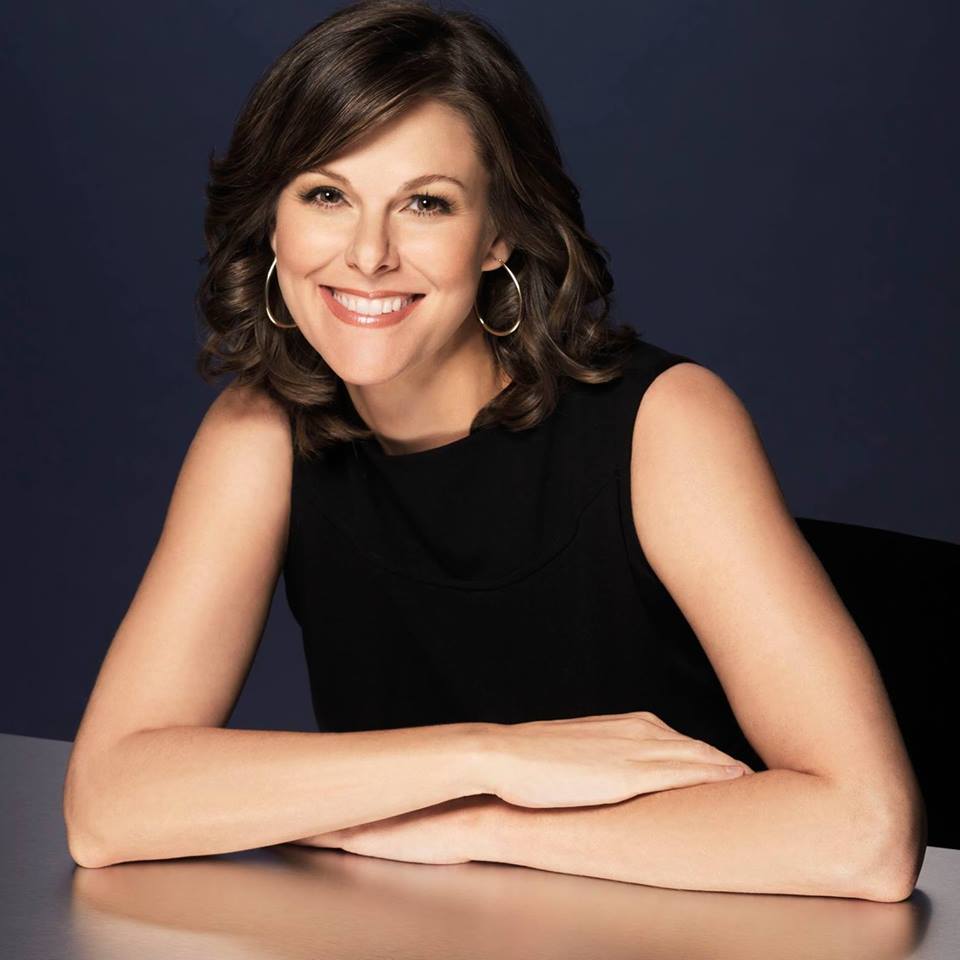 But the Brown job will not address the issue of fake news spread, as it was earlier speculated.

Ever since the job was opened in December 2016, there was speculation that the news head could advise Facebook about how to behave as a media outlet, and how to negotiate tricky editorial judgments about things like fake news.

According to a report in the New York Times on Friday, Facebook executives emphasised that Brown’s role was not to act as the sort of editor-in-chief that some commentators had suggested. “This is a different role for me, but one where I will be tapping my newsroom experience to help news organisations and journalists work more closely and more effectively with Facebook. I will be working directly with our partners to help them understand how Facebook can expand the reach of their journalism, and contribute value to their businesses,” wrote Brown on her Facebook page on Friday.

Facebook has come under sharp criticism from last few months for its alleged role in proliferation of fake news and censorship. Facebook has taken various steps claiming that it would help curb the fake news spread.

Brown is said to work as a liaison with news organisations so that Facebook can better meet their journalistic and business imperatives and build up trust among them.

“Facebook executives said they were hiring Brown for her understanding of the news industry as a onetime White House correspondent, co-anchor of ‘Weekend Today’ and primary substitute anchor of ‘Nightly News’ at NBC News, and prime-time anchor on CNN, which she left in 2010,” the report said.

According to a report in Fortune on Saturday, there have been reports that the Facebook is planning to finance, acquire or license its own TV-style shows, something that might make a number of companies nervous.

“Presumably part of Brown’s job will be to convince them that Facebook is their friend and partner, even as it competes with them,” the report noted.