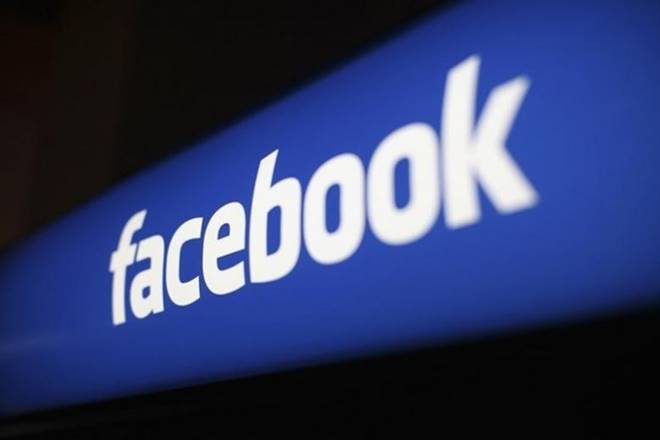 In a decision with potentially wide-ranging impact on many Facebook users, a US judge has dismissed a lawsuit accusing the social networking giant of improperly tracking users’ browsing history even after they log out of their accounts.

The lawsuit argued that the tracking violated federal and state laws on privacy and wiretapping by storing digital cookies on users’ internet browsers that tracked their visits to non-Facebook websites that featured the company’s “like” buttons, USA Today reported on Monday.

The lawsuit charged that this breaches Facebook’s promise that logging out would delete the cookies.

Seeking class-action status on behalf of other Facebook users, the now five and half year-old lawsuit characterised the tracking as “the single most pervasive and grave threat to data privacy today”.

However, US District Judge Edward Davila in San Jose, California, ruled that plaintiffs in the lawsuit “have not established that they have a reasonable expectation of privacy” or suffered any realistic economic harm or loss.

While pointing out that plaintiffs could have taken several steps to keep their browsing histories private if that is what they wanted, Davila also ruled that Facebook had not “intercepted” the electronic communications in potential violations of wiretap laws.

In response, Facebook said it was ” pleased with the court’s ruling”.