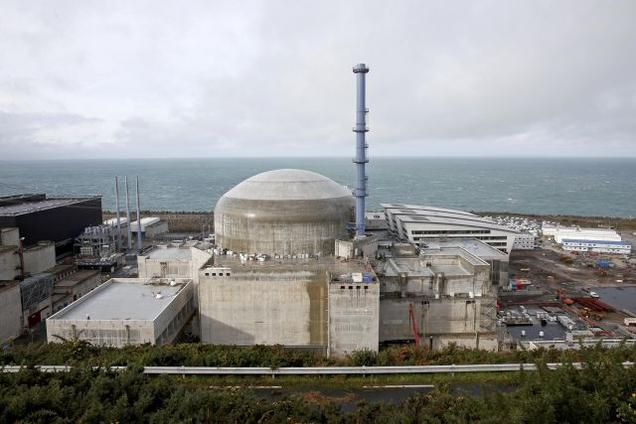 The blast occurred in the engine room of France’s flagship nuclear plant, on the Normandy coast, at 10 a.m., according to initial reports by Ouest-France newspaper.

Three people were left injured, according to initial reports.

An emergency intervention plan, designed to protect local residents in case of a leak, was triggered though authorities said there was no risk of any contamination.

Firefighters said an explosion and a fire were reported in the heart of the plant, outside the nuclear zone.