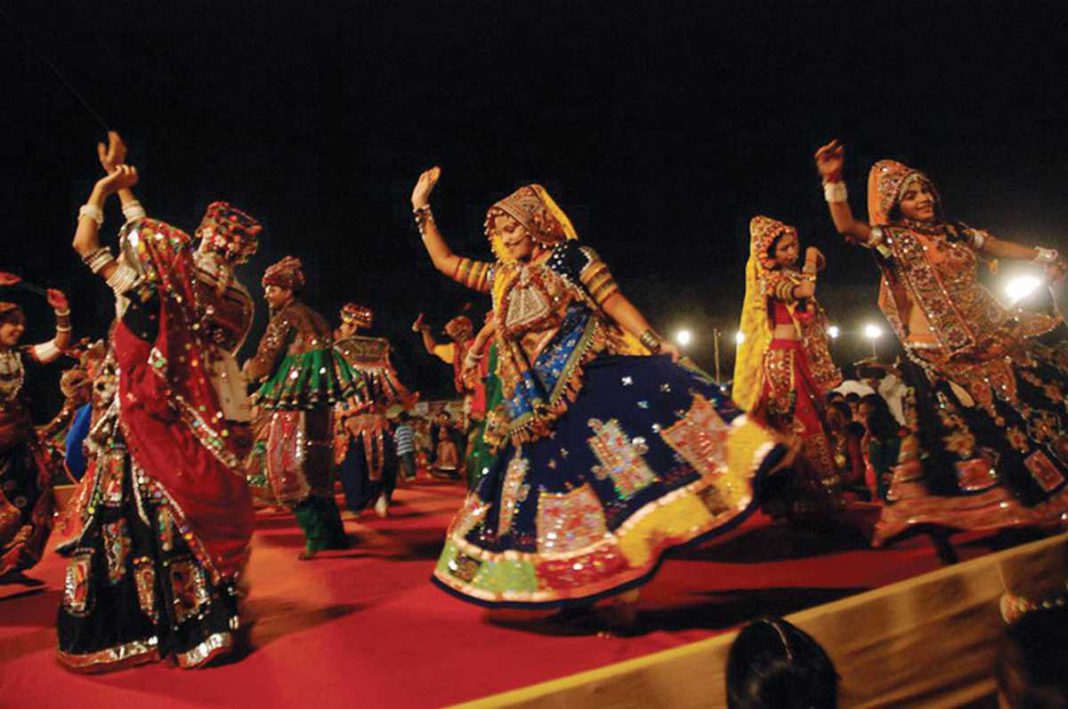 Gujarat is filled with Cultures that are created with vibrant colors and rich traditions. When the Harappa civilization was still intact, the different religions have merged the different cultures together. It is a blend of different colors, patterns, music, traditions, languages, beliefs,etc. Here we will talk about what creates this culture:

While Gujarat comes with varieties of food items, it also offers you with some extra space to express and showcase your talents. You can set up your own business base if you try a little harder in this state. The art and culture will keep you in the spirit throughout the time of your stay!

Two doctors from SSG show devotion towards their duty