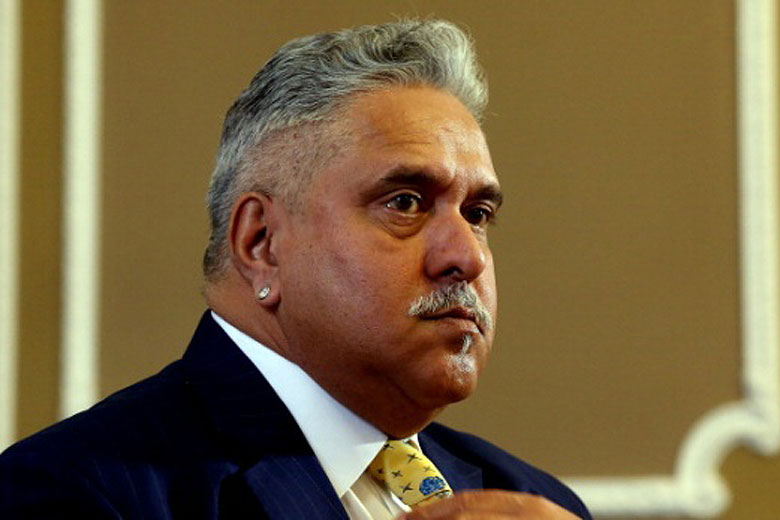 The Supreme Court on Tuesday told liquor baron Vijay Mallya to disclose in full the assets he holds overseas including the details of the $40 million he got from Diageo in February.

Saying it was not happy the way he had made disclosure, Justice Kurian Joseph and Justice Rohinton Nariman said Mallya will furnish particulars of his foreign assets as he had given in respect of his assets in India.