Expectations and needs of Real Estate from Union Budget 2018-2019 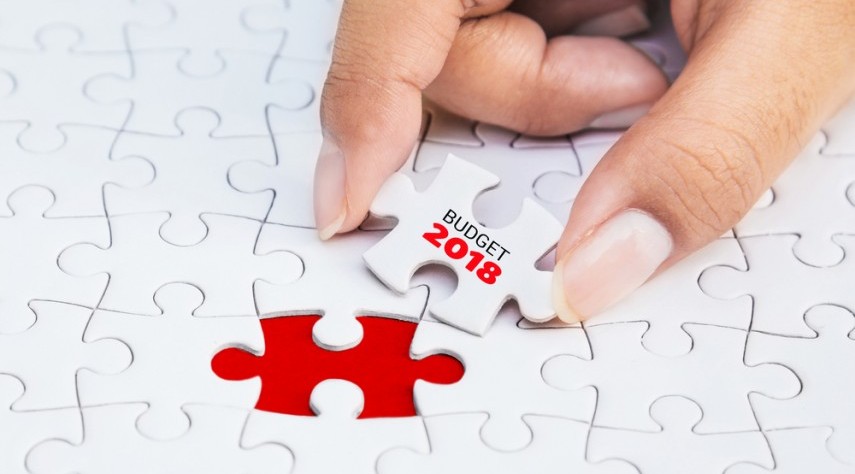 The Real Estate sector has played a key role in the revenue of the government both at thestate level as well as the national level. The newly rolled out tax structure like the GST has not been very kind to this sector. The demand for houses has dropped drastically due to the enormous increase in the taxes. The Realty comes under the 18% tax slab,and the abetment of land takes about 1/3rd. The sector that plays a key role in the economy has certain needs and expectations from the Union Budget that is all set to be announcedon the 1st of February 2018.

A sector that has existed in India for a long time that still was not given the status of an industry has been a demand for a few years now. The industry status would fetch the following benefits

The realty sector in Gujarat is a thriving industry. For a state that has a lot of infrastructure-related projects in its kitty, the Gujarat Budget for the FY 2018-19 would give a push to the realty sector that has been one of the main factors of development of the state.

PradhanMantriAwasYojana that promotes Housing for All to bring the homeless in the urban areas under the roof, BharatMala Roadways project are some of the high budget infrastructure projects of the government that would play a significant role in increasing the GDP of the economy.

Thus, these can be stated as some of the needs and expectations from the Realty sector that would prove to be beneficial for the economy as well.