Ex-Voice contestant and YouTube star Christina Grimmie, shot dead at the age of 22 at Orlando concert 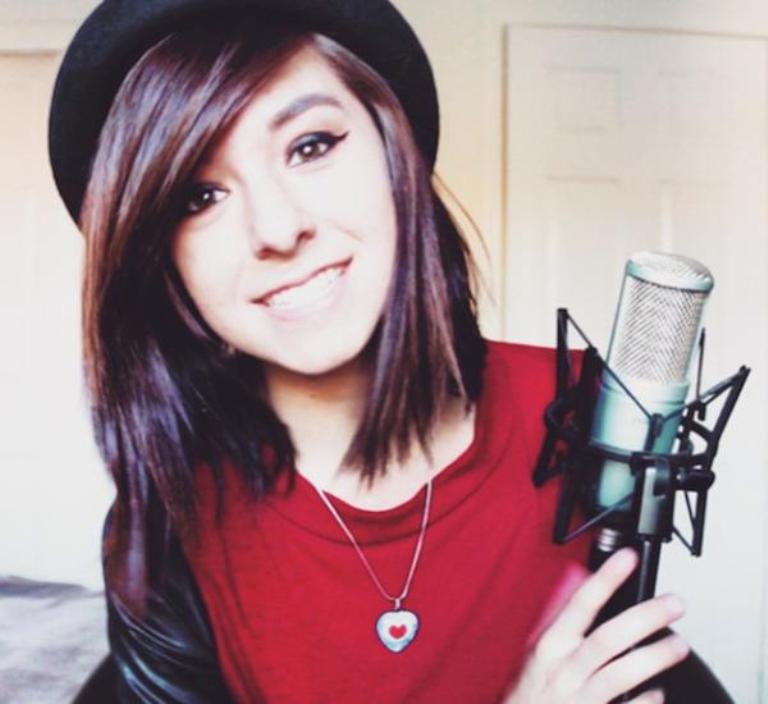 Christina Grimmie a YouTube star was shot dead at an Orlando concert, an unidentified gunman opened fire and then shot himself.

She was shot dead while performing in the Orlando concert. As per the reports received Christina Grimme was just of 22 years old singer, was on the third position in The Voice in 2014.

According to the local police after opening fire to the Grimmie, the gunman was tackled by her brother and then shot himself.

Grimmie’s brother was reported to have tackled the shooter, he said to the local police that he heard between four and six gunshots before running out of the venue and hiding behind a shipping container.

She was taken to the hospital and remained in critical condition as of early Saturday morning. Fans expressed their worries for Grimmie on social media Friday night, using the hashtag #PrayForChristina.

"There are no words. We lost a beautiful soul with an amazing voice. Our hearts go out to the friends and family of @TheRealGrimmie" The Voice said.

"My heart hurts hearing this news. So terrible. Praying for Christina and her family," Nick Jonas posted on Twitter.

Before You Exit did not comment on her final moments, but said that "Words fail to describe how much Christina means to all of us. She was always a constant beam of light and energy into the hearts of everyone around her."

Grimmie, known for her covers of pop songs such as Nelly's "Just A Dream," her sweet and heartfelt versions of pop standards found a loyal following, attracting millions of views and more than 3 million channel subscribers.

Later this month she had been scheduled to perform in San Francisco and Los Angeles.