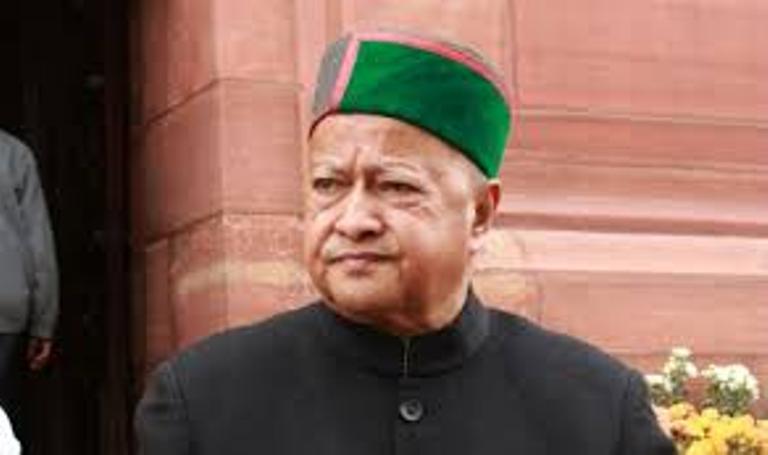 The doctors in Chandigarh's PGI where he was admitted on Saturday evening, said his condition was now stable.

"He's in hospital for observation and undergoing some tests," a doctor in the PGI's Advanced Cardiac Care told to news agency.

He was discharged from the Indira Gandhi Medical College and Hospital (IGMCH) here on Saturday after remaining hospitalised for two days for the treatment of a chest infection.

The 84-year-old Congress leader had attended the Assembly last week. He has undergone bypass surgeries twice in the past.

The six-time Chief Minister had complained of pain in the chest and uneasiness while on the way to New Delhi on Saturday following which he was hospitalised, his family said.