The Indian equity markets plunged on Monday, as investors were spooked by Prime Minister Narendra Modi’s hint of raising taxes on income generated via stock market trade. According to market observers, Prime Minister’s recent comments on a likely rise in tax rates on gains made from stock markets eroded investors’ confidence, though Finance Minister Arun […] 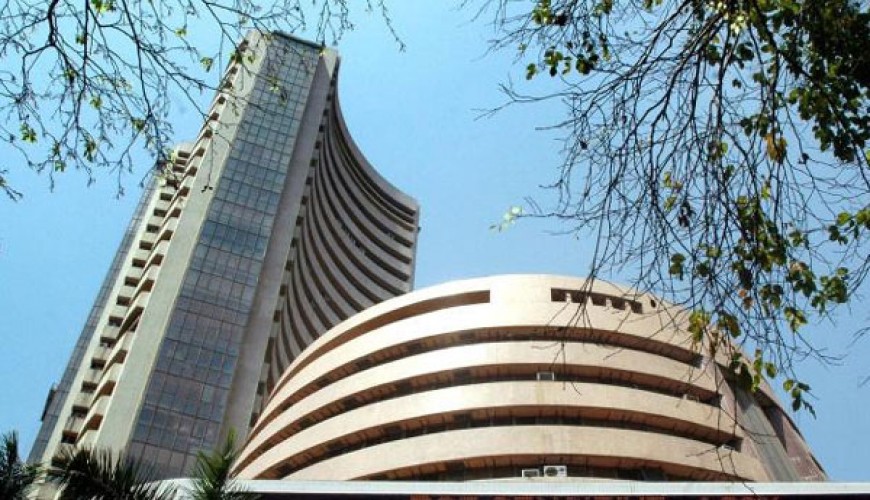 However, short covering in the second half of the session helped the benchmark indices to pare some of their initial losses. Despite this, the intense selling pressure weighed down the barometer 30-scrip Sensitive Index (Sensex) of the BSE, to end below its psychologically important mark of 26,000 points.

The BSE market breadth was tilted in favour of the bears — with 2,062 declines against 547 advances.

On Friday, both the Sensex and the Nifty had closed on a flat-to-positive note, as foreign fund outflows and broadly negative global indices subdued investors’ sentiments.

“Markets began the week on a negative note as the Nifty ended sharply lower (at its lowest since May 2016) and broke the 7,942 (points) support in the process,” Deepak Jasani, Head – Retail Research, HDFC Securities, told IANS.

“This was despite positive gains seen in some of the major Asian indices that were open today.”

Dhruv Desai, Director and Chief Operating Officer of Tradebulls, the CNX Nifty witnessed short covering in second half of the session but failed to sustain gains at higher levels.

Sector-wise, all 19 sub-indices closed the day’s trade in the red.

“Even the sideways USD/INR futures prices did not support the markets at lower levels,” Desai added.

The Indian rupee strengthened by eight paise to 67.74 against a US dollar from its previous close of 67.82 to a greenback.