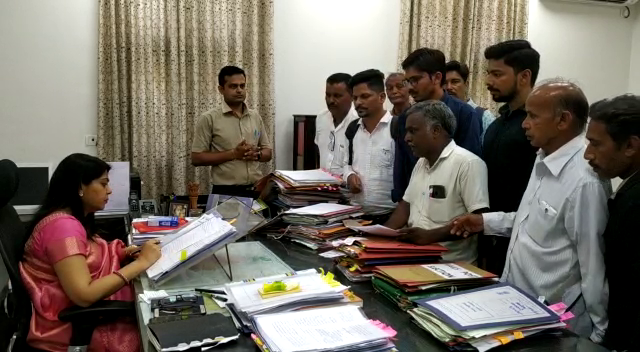 Demand strict action against the company and responsible authorities

Environmentalists gives a memorandum to the collector against Lactos India Private Limited company for releasing chemical mixed water inside Mahisagar river.  They also put allegations on the administration for not taking any steps regarding the matter.

Paryavaran Bachao Zamin Bachao Samiti gives the memorandum to the collector mentioning the Poicha based company for releasing chemical mixed water inside the Mahi river. The same water collected in the French well and the locals and nearby villages drink the same. 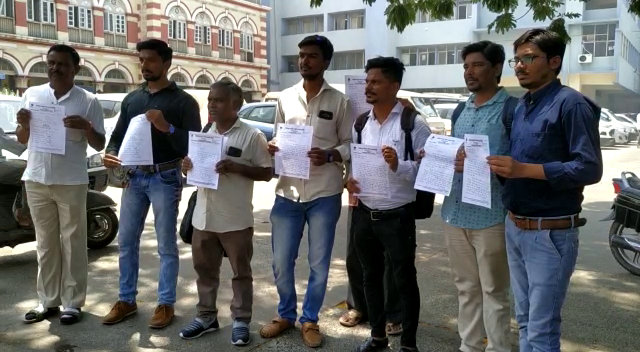 They further said the water also proved dangerous for the animals and people are suffering from skin diseases. They approach the authorities so many times and GPCB even served closure notice to the company but still the water is released inside the river.

Environmentalist Rajiv Chauhan said they all demand strict action against the company and the responsible officers for not taking any steps in the matter.  They threaten to intensify their agitation in case their demands are not resolved at the earliest.