Puneeth's Doctor Gets Security After Resentment Of Fans, Police Deployed Outside Residence 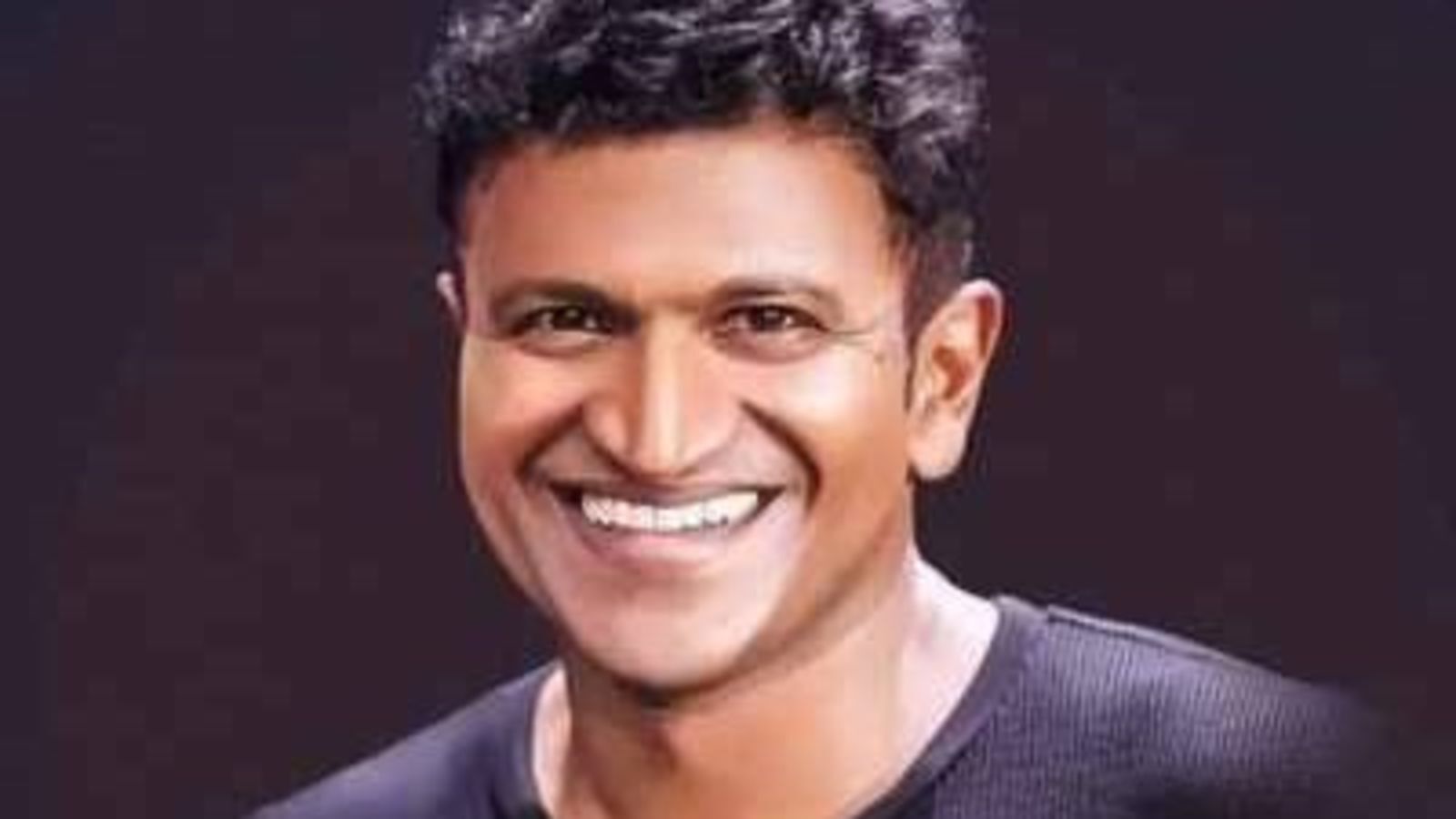 According to a report on The Hindu, a KSRP platoon has been put up outside the home of the doctor in Sadashivanagar. The KSRP platoon is also trusted with the work to ensure that there is no possible protest near the clinic or the residence.

Meanwhile, Private Hospitals and Nursing Homes Association- Karnataka (PHANA-K) also wrote to the Karnataka government demanding protection for doctors who treated Puneeth Rajkumar. The PHANA while placing the demand accused the media organisations of creating narratives that falsely suggest less care by the doctors to Puneeth. They also said that the media frenzy is leading to a distrust of the doctors who served the actor.

The PHANA also said that the attempt of non-professionals to try to analyse the reports of the patients is grossly violating the privacy of a person's health care. The letter also strongly opposed the acts of the people to accuse the doctors who treated Puneeth. Stating all these, PHANA demanded the government provide police protection to Doctor Ramana Rao.

Kannada superstar Puneeth Rajkumar on October 29 died after suffering from a cardiac arrested in Vikram hospital in Bengaluru. The 46-year-old actor who complained of chest pain was immediately rushed to the hospital but he was not responsive at the time of admission.