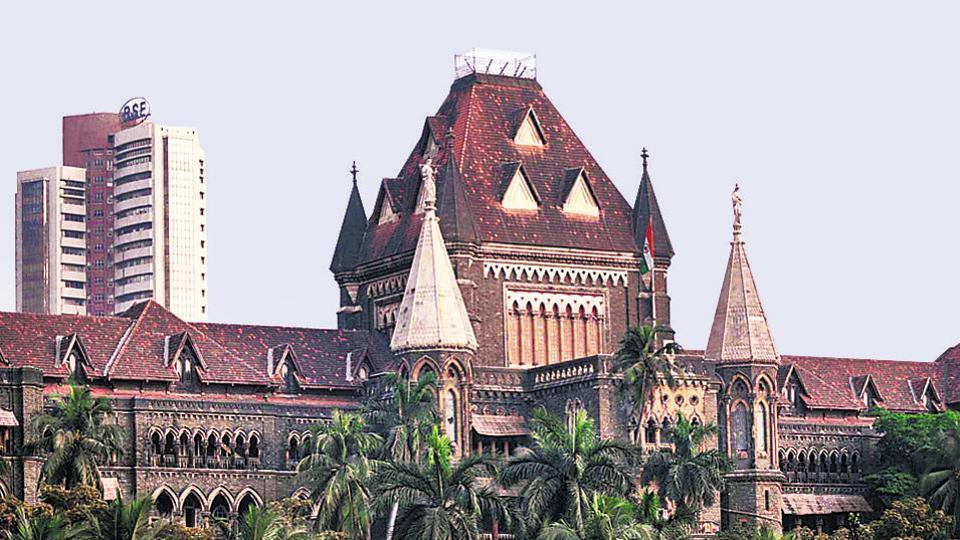 The Bombay high court (HC) on Tuesday told the state government to ensure noise pollution rules are not flouted during the upcoming festive season.

“We want strict compliance during the next festive season,” said a division bench of justice Abhay Oka and justice Vibha Kankanwadi.

The bench was hearing a public interest litigation filed by activist Dr Mahesh Bedekar that complained of flouting of noise rules during festivals such as Ganeshotsav, Navratri and Dahi Handi and inaction of authorities.

The court also directed the government to issue a statement that permission won’t be granted for use of loudspeakers or any other sound amplifier inside Mahim police station, which is a silence zone, for celebration at Mahim dargah.

The counsel for the dargah, senior advocate Rafiq Dada, said the dargah existed prior to the police station, which came up in the vicinity much later.

The judges refused to consider the argument saying once a place is declared a silence zone, use of loudspeaker or any sound amplifier cannot be allowed within the zone for religious or any other purpose.

It sent contempt notice to two senior police officials for permitting use of loudspeakers inside the police station for the Mahim dargah Urs. The bench said it will withdraw the notice if the government comes out with a clear statement banning the use of loudspeakers at the dargah.