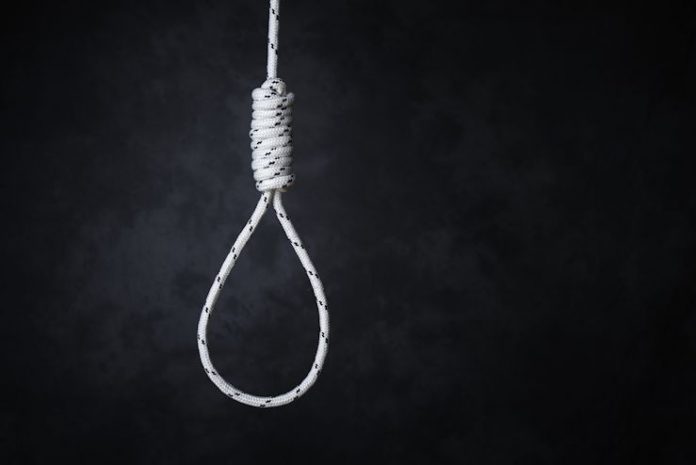 Iman Dutta, who studied at the Meghnad Saha Institute of Technology, on Thursday evening hanged himself from the ceiling fan at a friend’s flat in Kestopur region, a police official said.

The door of the flat was locked from inside and the key was given to the 19-year-old by his friends who went out of station.

“Dutta’s friends said he was depressed over relationship issues,” the official said.

No suicide note was found in the room but the police have recovered the boy’s personal diary that gives an account of his depression.