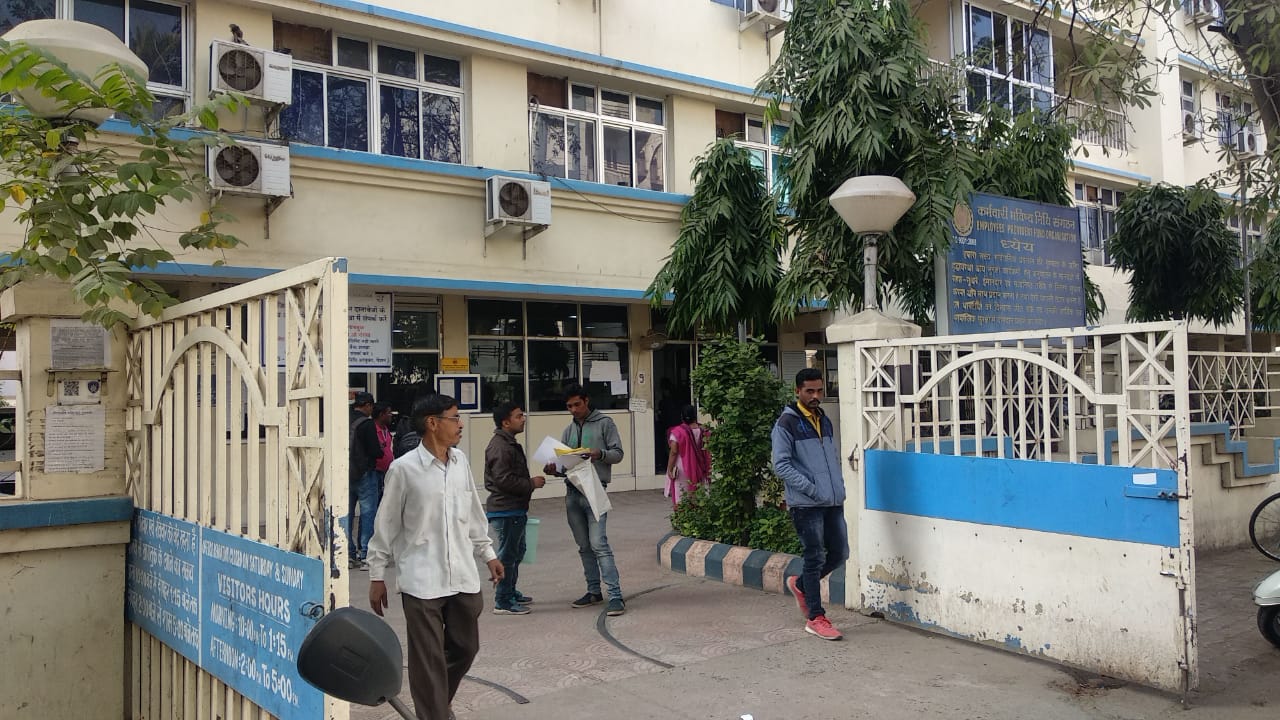 Accepting bribe of 5 lakhs rupees from the complainant.

Enforcement Officer of Vadodara PF Office was caught red handed by the CBI while accepting a bribe of 5 lakhs rupees. As per the sources Rajnish Tiwari was arrested by CBI Gandhinagar team with the money he demanded for the survey. Earlier his wife Paru Tiwari was also arrested by the ACB team for accepting bribe of 1 lakh rupees from the complainant.

As per details from the sources the enforcement officer asked for 20lakh bribe for a company survey and was caught red handed by the CBI team while accepting the first instalment of 5 lakhs. The team received a complaint in this regard and they laid a trap in the Akota office and caught the officer with the money. The team also search his car for other information in this regard.

Earlier his wife Paru Tiwari was also arrested by the Vadodara ACB for accepting bribe of one lakh from the complainant.