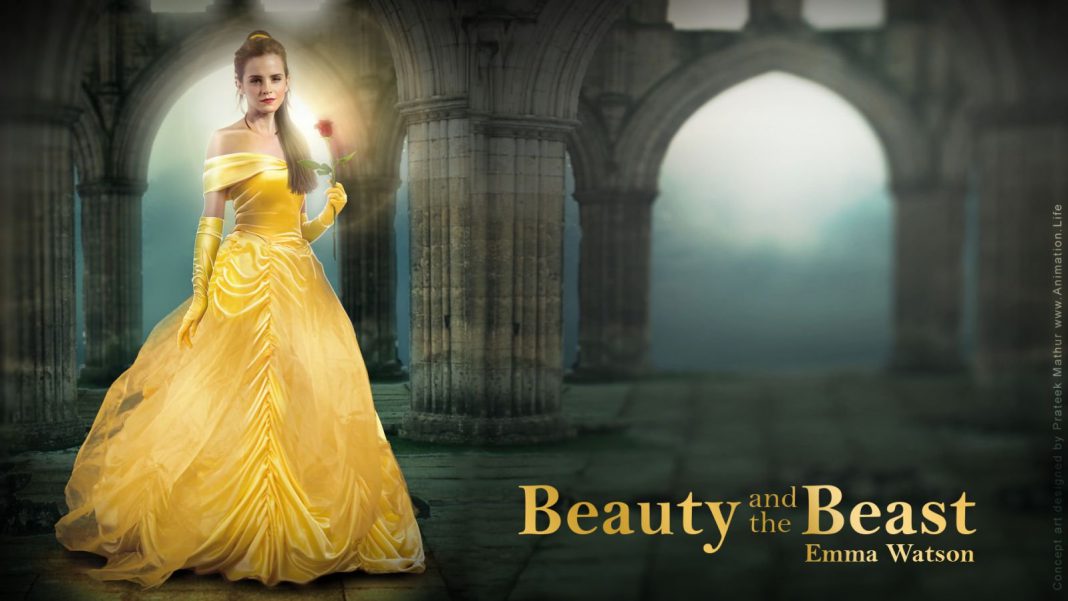 Actress Emma Watson says the music in “Beauty and the Beast”, a live-action adaptation of the studios animated classic, features music which is magical.

“I love that the music has this kind of classical, theatrical feeling to it yet still seems somewhat modern,” Watson said in a statement issued on behalf of Disney.

“It rides that perfect line where it’s not pop music and not stage music…it’s kind of that perfect sweet spot in the middle, and it’s just really magical,” she added. In addition to building upon the story from the animated classic, director Bill Condon believed that, musically, the story could move in a slightly more realistic direction, either by finding interesting variations on the existing songs or with the addition of new songs.

“At the end of a song, you should feel as though you’ve arrived somewhere different from where you started… Otherwise it feels like the story just stops,” Cordon said.

The film’s makers have thus given importance to the songs — be it the opening number “Belle”, the duet “Something There”, the “Beauty and the Beast” or the showstopper “Be Our Guest”.

The actors always had mics, even when singing to playback. The human characters recorded their vocals and dialogue leading into the musical numbers prior to principal photography. The characters were pre-recorded and their recordings used as a guide track when shooting.

Then in post-production, once the visual effects were completed, they recorded their tracks to match the exuberance on the screen.