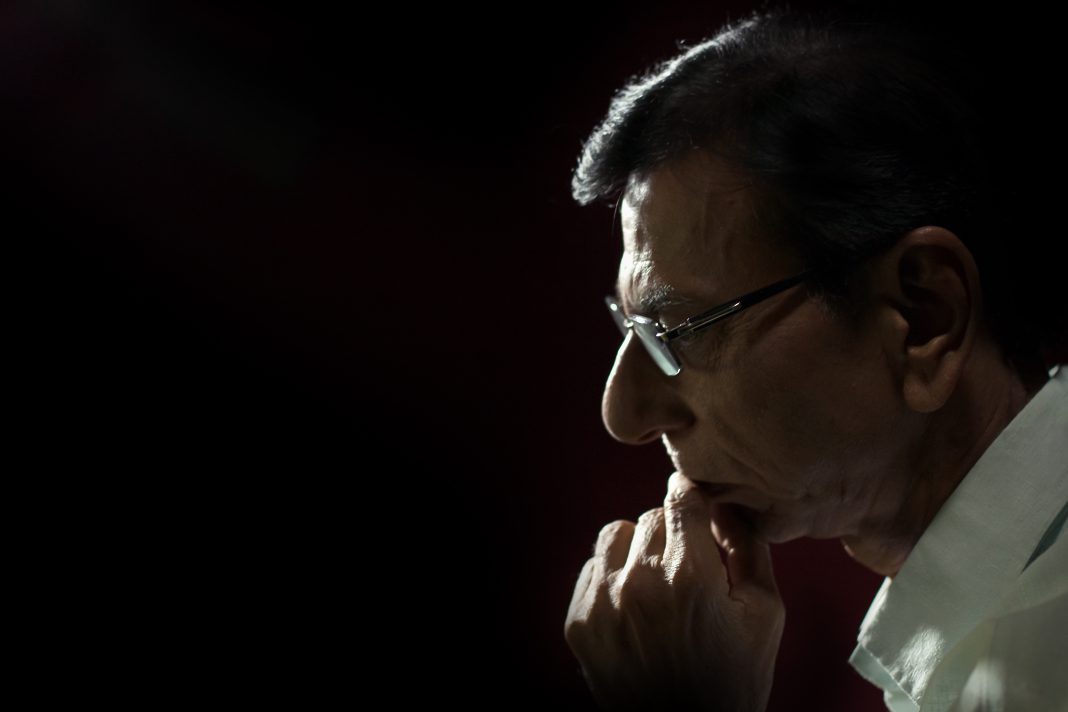 Eminent sports and senior journalist of  Vadodara A.D. Vyas 72 passed away on Tuesday morning after a long illness. He was known for his vast knowledge of cricket and considered to be the walking encyclopaedia of the game. His knowledge for the game is so much that journalists and writers often contact him before writing anything on cricket.

His column ‘Satva Ball’ is one of the most readable column during his time when he worked with a Gujarati newspaper. He was also socially active and associated with many associations and NGO’s in Vadodara city.

A.D. Vyas was an eminent sports journalist having a vast knowledge of the game of cricket. Since the start of his career he covered almost all the well known cricketers of Indian cricket visited Vadodara and elsewhere. Such was his command on the history of cricket that he can tell the incident with day and date at ease. He also has a collection of all the materials, books, magazines, cuttings and pictures related to cricket. Wherever there is cricket he is there with the answer with his favourite style called Satva Ball.

A.D. Vyas started his career with a Gujarati daily newspaper and became famous with his column ‘Satva Ball’. The column was based on cricket and A.D. Vyas gives in depth analysis on the topic. His vision was such at that time that many of the things related to the game we saw today is already written by him in his favourite column.

He also gives his useful contribution for the blind cricket team of India. He was also associated with many social groups and NGO’s and works for them.He is also known for his welfare activities for the divyangs in Vadodara and always ready for helping them.

He is presently working with the local news channel as Editor In Chief and was ill for quite some time. On Tuesday he breathed his last leaving behind his wife, son and three daughters.

Born on 21st May 1945 he made Vadodara his Karmabhoomi and worked effortlessly till he breathed his last. He was the goodwill ambassador for Divyang. He donated blood for 52 times and always ready for the welfare for Divyang. He was the first to call Viklang people as Divyang.

He was near to Maharaja Fatehsinh Gaekwad and with his support he went ahead. Such was his contribution to the game that BCA felicitated him after it turned 75 years. He was the first to approach and suggest the then broadcasting minister Indira Gandhi and for the first time Deaf and Mute news started in Doordarshan.