Electric car manufacturer Tesla to set up there base in Gujarat

Gujarat, which has emerged as a preferred destination for global automobile giants, has made a strong pitch to invite Tesla, a leading name in the manufacture of electric cars to set up base in the state. The company, which is setting up its research and development centre in Bengaluru, is in touch with a few […] 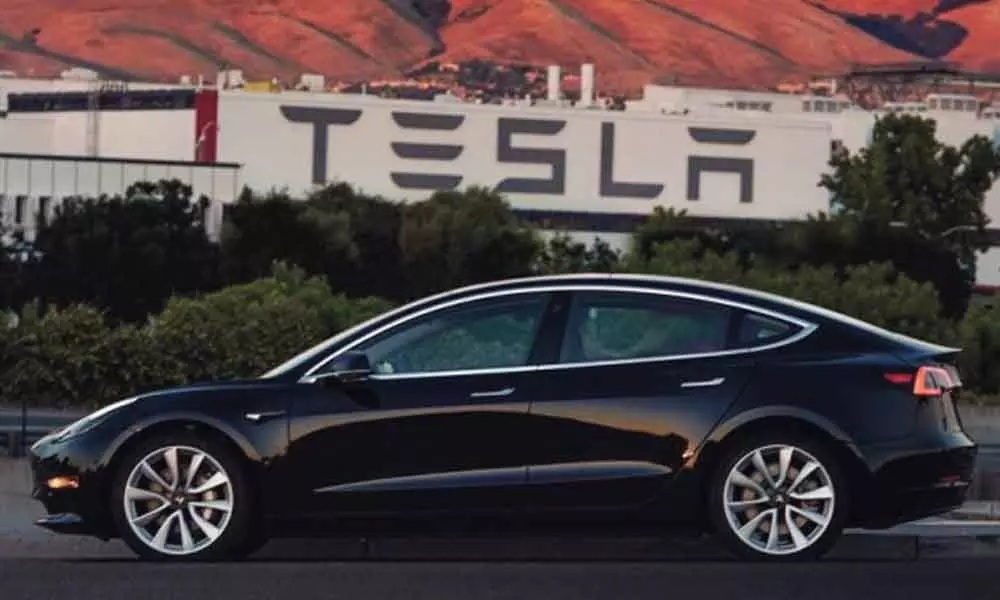 Gujarat, which has emerged as a preferred destination for global automobile giants, has made a strong pitch to invite Tesla, a leading name in the manufacture of electric cars to set up base in the state.

The company, which is setting up its research and development centre in Bengaluru, is in touch with a few states, including Gujarat, to start India operations. Manoj Das, additional chief secretary (ACS), Chief Minister’s Office (CMO) and in charge ACS, industry and mines department, when contacted said the state government is in discussions with Tesla and has assured the company all possible assistance and incentives for setting up base in Gujarat.

“The world’s top most automobile companies have set up manufacturing plants in the state, which has become an automobile hub with key MSME players supporting large companies. Major electric car manufacturers and vehicle battery manufacturers are setting up facilities in Gujarat. We are hopeful that like other global automakers, Tesla will prefer Gujarat,” the official said.

Tesla is set to begin its India journey with its highest-selling Model 3, before the premium Model S and Model X, which would be available later in the year and in early 2022. The India arrival dates and prices, however, have not been revealed by Tesla, which now has a registered office in Bengaluru.

According to Prabhu Ram, head of the industry intelligence group (IIG), CMR, Tesla’s bold bet on India will supercharge and transform the country’s mobility future. “Over the short-term, Tesla’s entry will give a boost to the government’s policy initiatives, strengthen EV manufacturing in India, spur new mobility startups, and most importantly, hasten development of enabling EV infrastructure,” Ram said.

Along with Gujarat, the company is also in talks with Maharashtra, Tamil Nadu, Andhra Pradesh and Karnataka to set up its facility. Das said with Gujarat emerging as a hub for renewable energy, the cost of power will be very competitive in the state.

“Companies will be able to take advantage. Gujarat also has strategic advantages like ports and proximity to all major markets of India. In the past two months, we have had significant communication with the company and explained our new industrial policy and other advantages of being in Gujarat,” Das said.

The electric vehicle (EV) market in India is expected to reach the 63 lakh unit-mark per annum by 2027, according to a recent report by the India Energy Storage Alliance (IESA). The demand for batteries is also going to rise substantially over the same period. EV sales in India stood at 3.8 lakh units in 2019-20.