Connect Gujarat
#Beyond Just News
More
Home Lifestyle Entertainment ‘Ek Do Teen’ from ‘Baaghi 2’ is my tribute to Madhuri Dixit:... 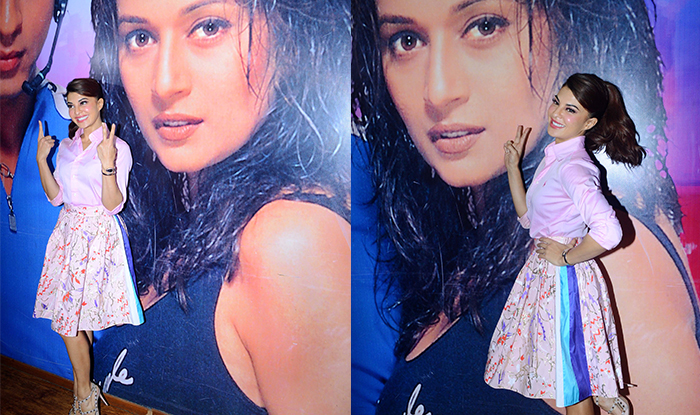 Jacqueline Fernandez is all set to recreate ‘Ek Do Teen’ for Baaghi 2, feels honored to be a part of the 80’s iconic number.

The original song was filmed on veteran actress Madhuri Dixit. With Baaghi 2, Jacqueline is all set to bring back the much loved song as a tribute to the actress. 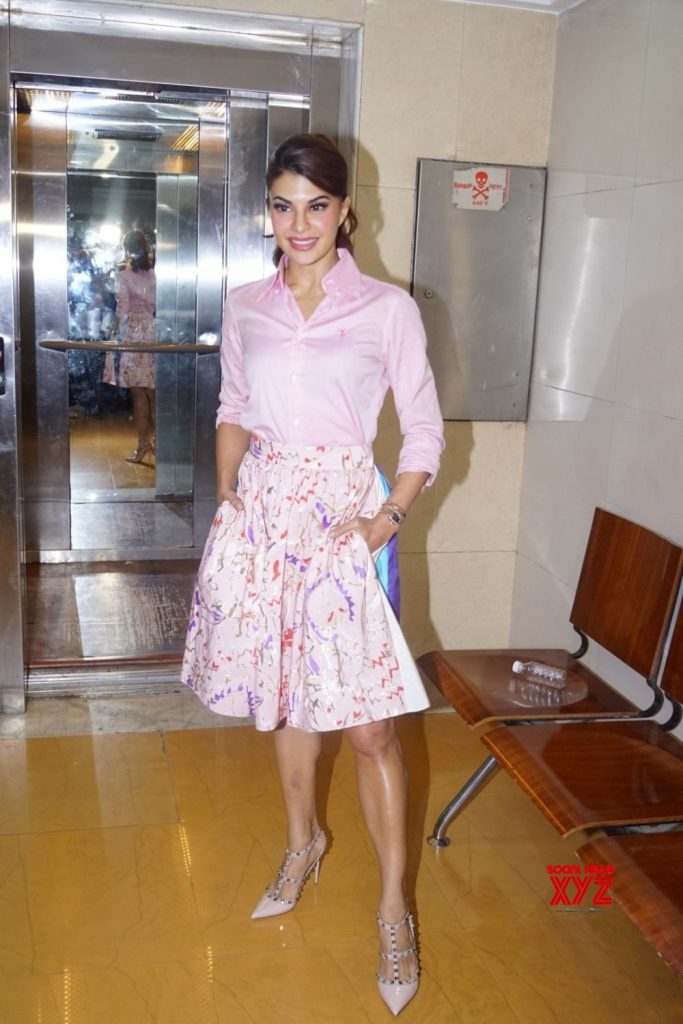 Jacqueline who is best known for her sizzling dance numbers shares, “Ek Do Teen, was my first stress. How can we recreate something so inconic. Is it even possible?”.

She further adds, “It became little easier for me when I understood we are not trying to match up what Madhuri Dixit and Saroj Khan did. We are honestly here as fans, big fans. And this is honestly more than anything but a tribute to the amazing iconic number. For me as an actress it is such an honour. For any girl this would be a dream song to do. I am blessed to do this song. I will never ever be able to match up to Madhuri Dixit. You cannot replicate Madhuri Dixit. This is just my tribute”.

It will surely be a visual delight to watch Jacqueline recreating the 80’s favourite song on screen.

Baaghi 2′ is the sequel to the 2016 superhit film Baaghi. After the success of Heropanti and Baaghi, Tiger Shroff and Sajid Nadiadwala are all set to mark their third collaboration.

Starring Tiger Shroff and Disha Patani in the lead, Baaghi 2 is one of the most awaited films of the year.

Produced by Sajid Nadiadwala under the banner name Nadiadwala Grandson Entertainment and presented by Fox Star Studios, ‘Baaghi 2’ is directed by Ahmed Khan. The film is scheduled to release on 30th March 2018.

Vadodara : Security put up around Sursagar lake to prevent people...