Connect Gujarat
#Beyond Just News
More
Home Gujarat Eight students send to jail who were arrested for rioting inside the... 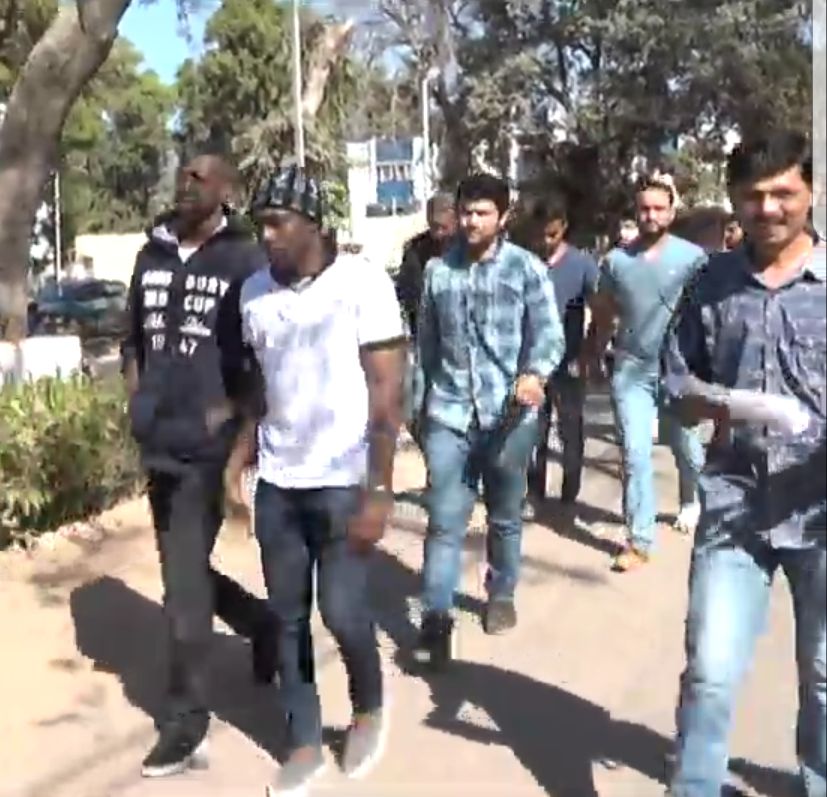 Eight students of Parul University who were arrested for rioting inside the campus on Sunday night were send to Central Jail after the court rejected their further remand. Two groups clashed inside the campus and the Waghodia police arrested 11 students in the matter who were send to police remand till 2pm on Tuesday. However the Waghodia court rejected the further remand of eight foreign students and they were sent to jail. On Tuesday afternoon the eight of the students were brought to the Vadodara Central Jail and they all were send to police custody. On Mondaythe Waghodia police registered the case against the accused for rioting and attempt to murder against the group of 50 students. The eight of the arrested students were send to jail and the police is in the process to arrest the remaining. The matter send out serious message outside as the two groups resorted to violent clashes inside a educational institute. After the unfortunate incident the university also formed a committee to investigate the matter and will take strict action against the responsible.