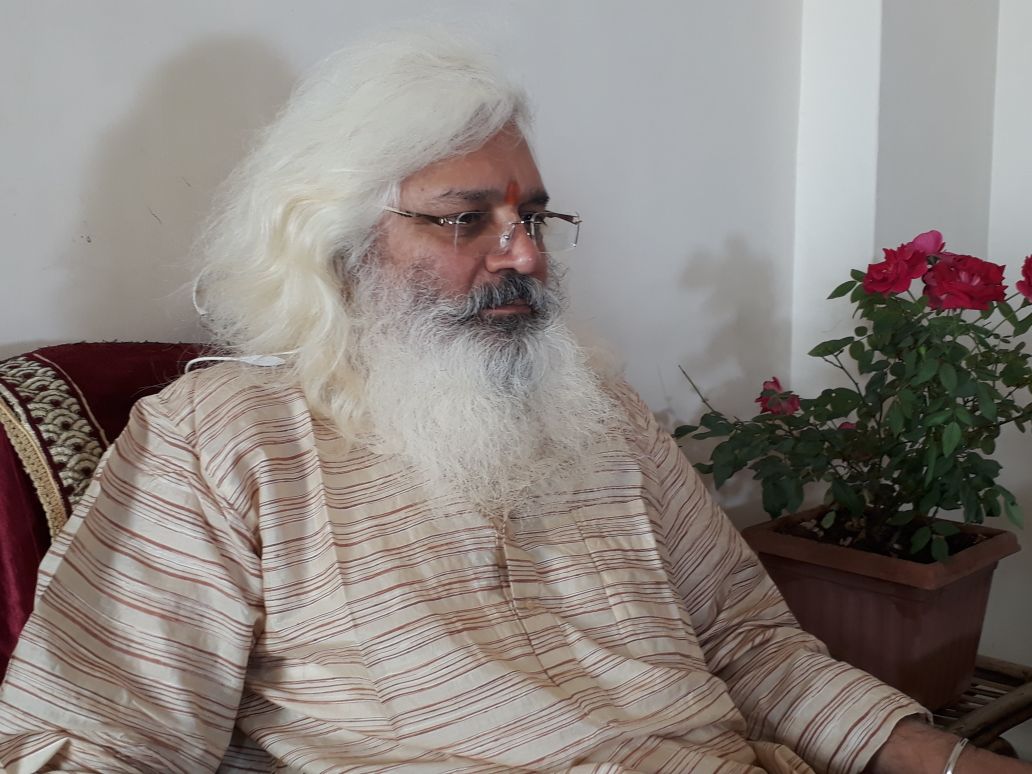 Enforcement Directorate official on Monday reached the house of former Allahabad Bank director Dinesh Dubey to question him about the revelations he made in the matter of PNB scam. The official however ran away from the media after comes out of the house and refusing to comment anything in the matter.

He also give his Decent note to the managing committee, RBI Deputy Governer and Banking Secretary of the government. However he further revealed that due to his objection he was forced to resign from the post much before his tenure ends.

With such shocking revelation the officer from Enforcement Directorate questions Dinesh Dubey at his home on Monday. After the meeting the official refusing to comment on anything and ran away from the media waiting outside for his version.

As per the sources the official ask some important questions to Dinesh Dubey in relation with the revelations he made. They also get some important relating documents from him.