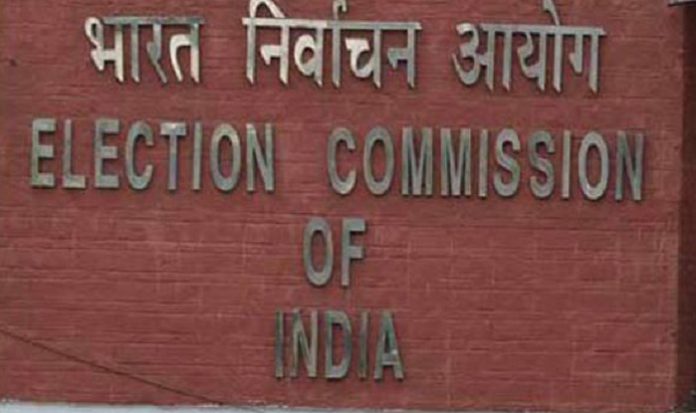 The Election Commission of India on Monday directed the Chief Electoral Officer of Uttar Pradesh to file an FIR against a publication in Lucknow for running an exit poll, and has sought a report on the matter.

The exit poll was conducted by Resource Development International and was carried by Hindi daily Dainik Jagran recently.

An EC official said the action was a “clear violation of Section 126 A and B of the Representation of the People Act” and “wilful disobedience” the poll panel’s directions.

“The officer has been asked to lodge an FIR in Lucknow against the publication running the exit polls,” an EC official said.

Exercising its powers, the EC had barred the conducting and publicising of exit poll results till voting is over in the assembly elections, lest the results should influence the voters.

As per the EC’s instructions, exit polls cannot be conducted or run by means of print or electronic media or in any other manner between February 4 and March 8 this year – the period when polling is scheduled in five states.

The staggered assembly elections in Uttar Pradesh are scheduled between February 11 and March 8. Results are due on March 11.