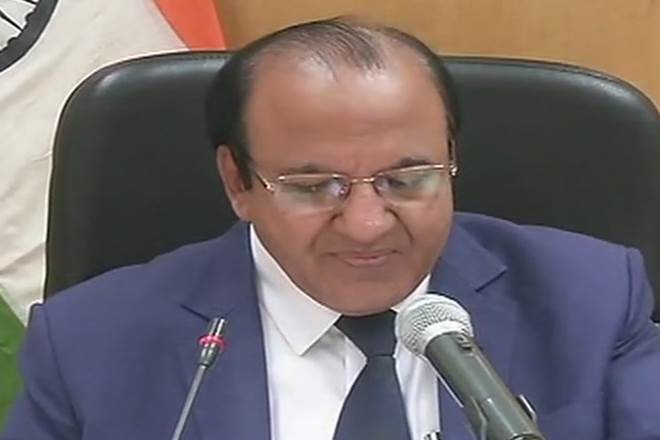 After the declaration the Model Code of Conduct is now in place. The expenditure Limit decided by the election commission is as follows-

All the candidates and parties have to take any permissions by “SAMADHAN” application. As per the latest details total number of voters is 4.33 crores as on 25th September 2017. Total 50,128 polling stations is there and voting slip will be distributed seven days ago.

The Gujarat Vidhansabha Term will expire on 22nd January.