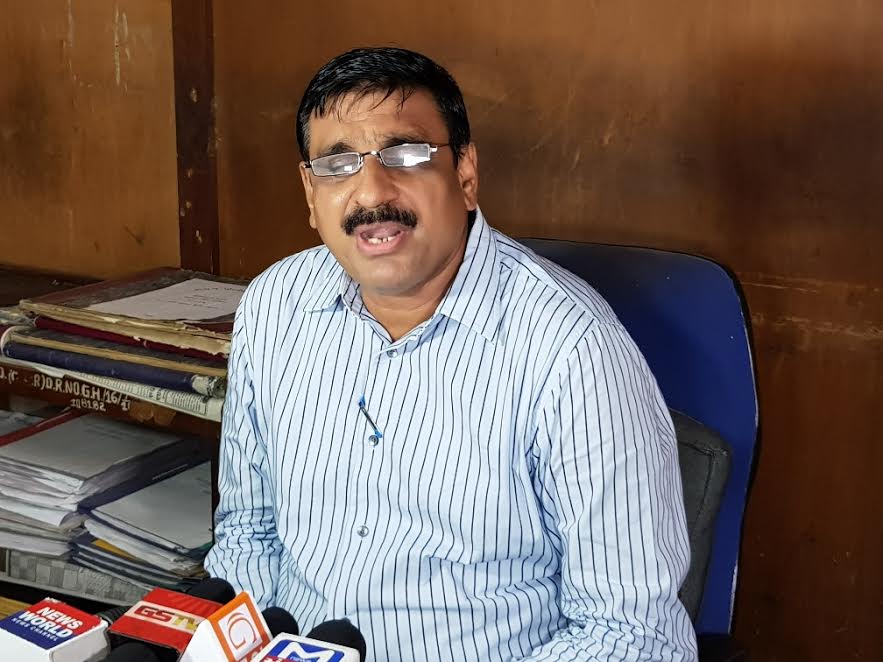 In today’s modern world where children left their elderly parents to live their life here is a example where a daughter built a temple for her parents who were brutally murdered two years ago. However the murder is still undetected and now the CID Crime who is investigating the case declared prize money to whoever gives information to them. 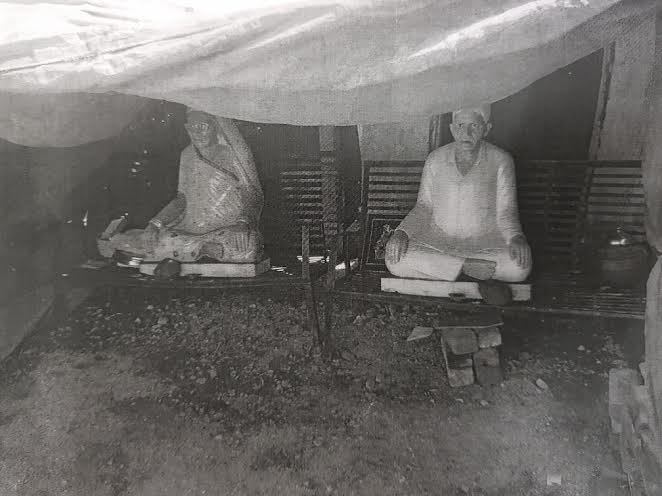 On 26th October 2015 the elderly couple Khushalbhai Vasava 80 and Ratanben Vasava 75 was brutally murdered at Navawaghpura village in Rajpipla Taluka. The unknown assailants attacked the couple and hit on head with sharp edge weapons. The matter is still undetected and now the police declared prize money to the person whoever gives information in this regard. 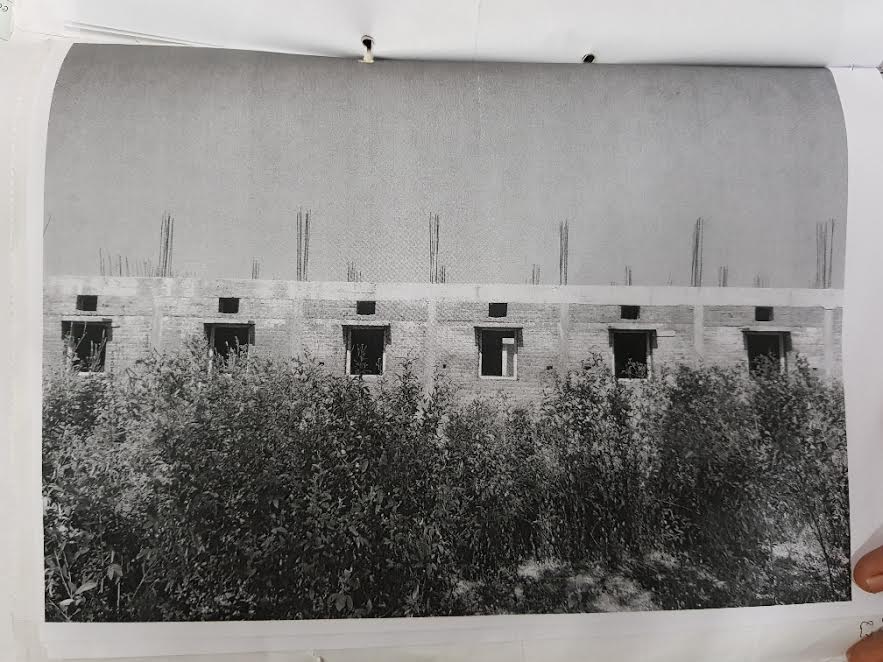 “After the murder of the elderly couple the local police failed to detect the case and the complainant their daughter approached the Highcourt and the case was transferred to CID Crime on 19th December 2016. We then took statements of around 50 to 60 people living nearby or working there. We also done spectrograph and other tests on 10 to 12 suspicious people but noting came out. Finally the DG CID decides to declare prize money for the person whoever gives information to the police in this regard,” said P.H. Chaudhary DySP CID Crime Vadodara Zone. 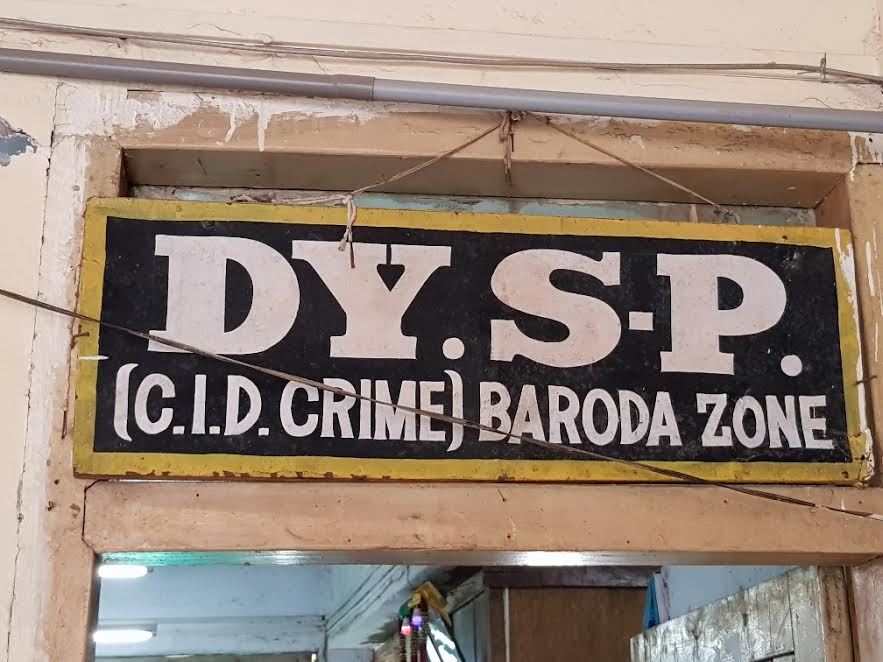 The complainant and daughter of the victims built a temple of her parents at the very same spot where the dead bodies were found by the police. After two years the unknown assailants are still at large and now the police seeking the help of locals or people who gives information and  also declaring prize money for them.