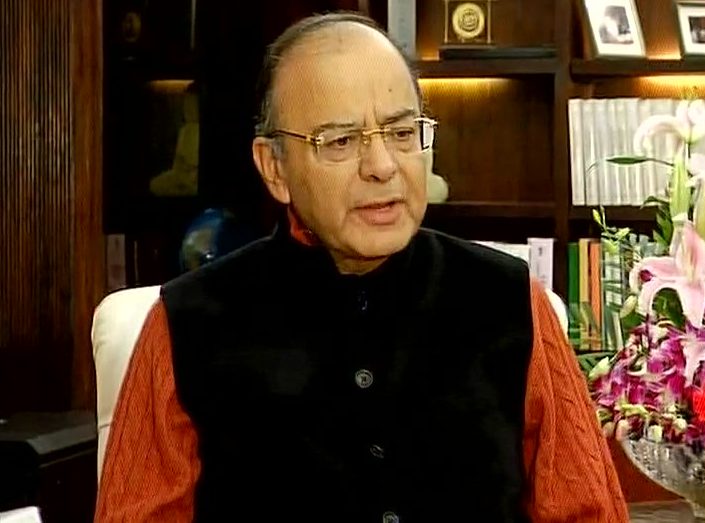 Till December 19, the net increase in direct taxes has been 13.6 per cent after factoring in the refunds, he said.

"Notwithstanding the critics, it is a very significant increase in all indirect taxes till November 30," he added.

Life insurance, tourism, petroleum consumption, flow of mutual fund investment have all increased during this period, the Finance Minister said.

Jaitley said demonetisation has brought a large part of money into the formal banking system which has increased the ability of the banks to lend.

On the liquidity situation in the markets, he said that a major part of the demonetised currency has been replaced with new notes and circulation of Rs 500 has increased.