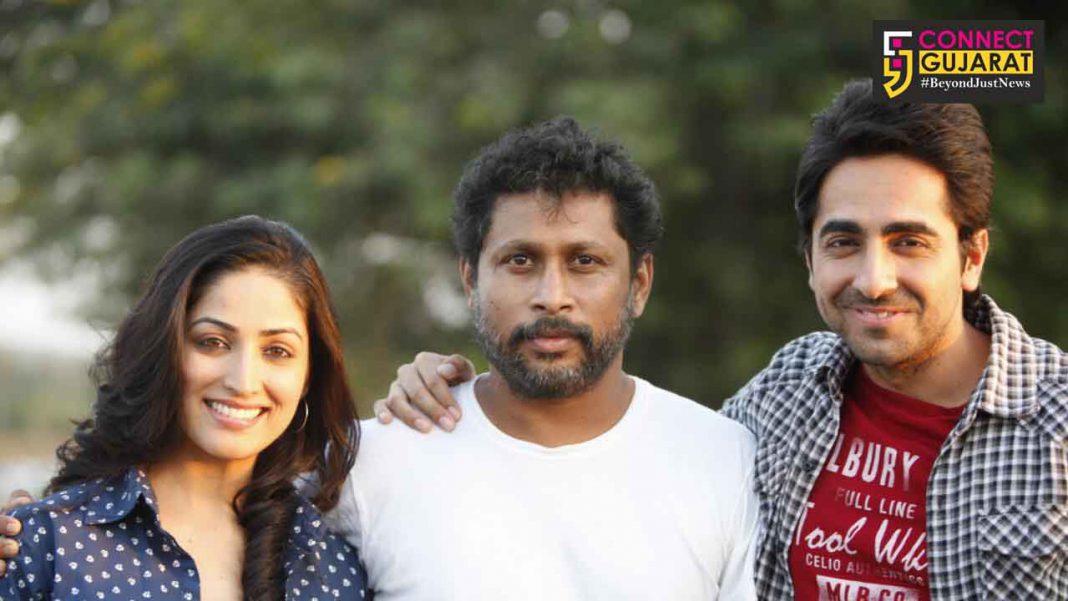 Uri completes 100 days in the cinemas

Yami Gautam has started the year 2019 on a literally high josh as her brand new avatar in Aditya Dhar’s Uri – The Surgical Strike earner her much love and appreciation from the audiences. The film went onto to become a huge success and become a roaring hit at the box office. The film has just completed a rare feat and complete 100 days of entertaining audiences in the theatres and is still playing shows in some cities in India. The film will complete this feat on 22nd April.

Riding high on success of Uri Yami has another reason to celebrate as she completes 7 years since her debut in Shoojit Sircar’s Vicky Donor. One of the first high concept driven films to have achieved massive success the film was released worldwide on 20th April in 2012. Yami is ecstatic with having started from a film as successful as Vicky Donor and now celebrating simultaneously the 100th day of release of Uri.

Speaking about her joy, Yami said, “It’s been a great year so far. Today is the day, when Vicky Donor was released 7 years ago, and what a momentous coincidence that it also is the 100th of Uri at the theatres. Both these films have truly etched a very important place in my career and I couldn’t be more happy to have this day to celebrate these two amazing successes. I’m thankful to Shoojit Da to have given me my first film and what a great debut to have and now Aditya Dhar for having me cast in a role people haven’t seen me do before. These two projects have been such tremendous successes and I’m grateful that I have two reasons to be in a celebratory mood for”.