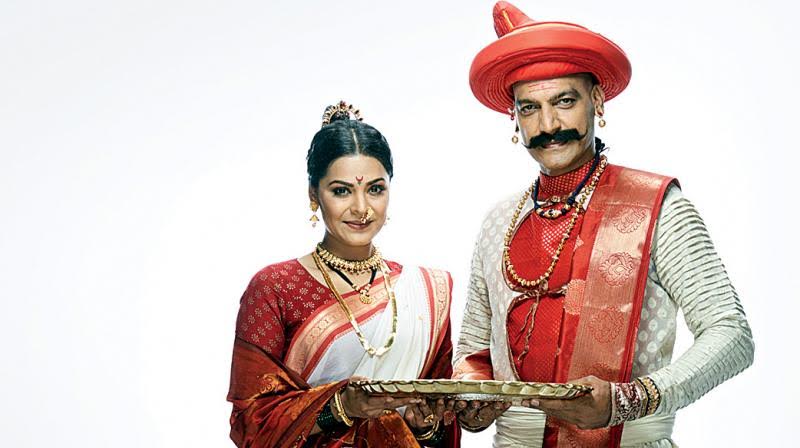 Anuja Sathe, who plays Radha Bai in ‘Peshwa Bajirao’ on Sony TV, is going to say goodbye to this show soon. 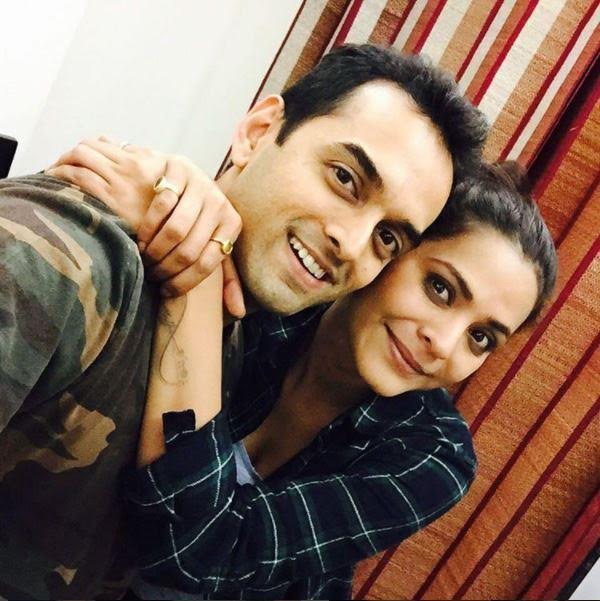 The reason behind deciding to leave this show is because of her husband. Yes, Anuja is leaving the show because, her husband is also going to join this show. It may be strange to hear you, but they are doing this because now leap in the show. And her husband  Saurabh Gokhale, Bajirao’s brother Chimaji, is going to play the role. In this way, Anuja will have to roll his mother. 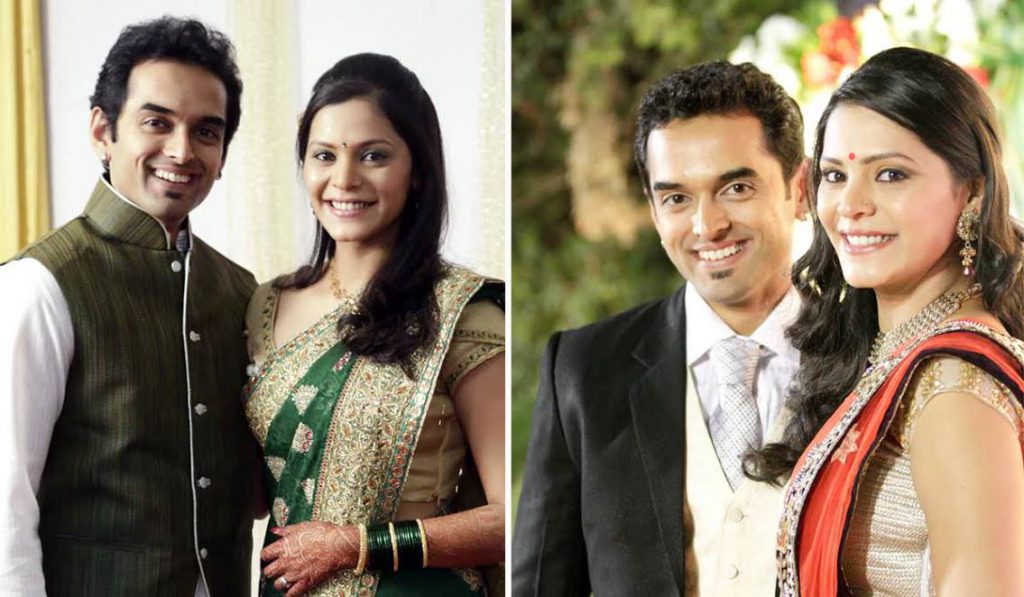 Anuja has received a lot of praise for Radha Bai in the show but now the leap is on the show, after which Saurabh will also be seen in the show and Anuja will have to play Saurabh’s mother on screen. That’s Why anuja decided to leave the show.