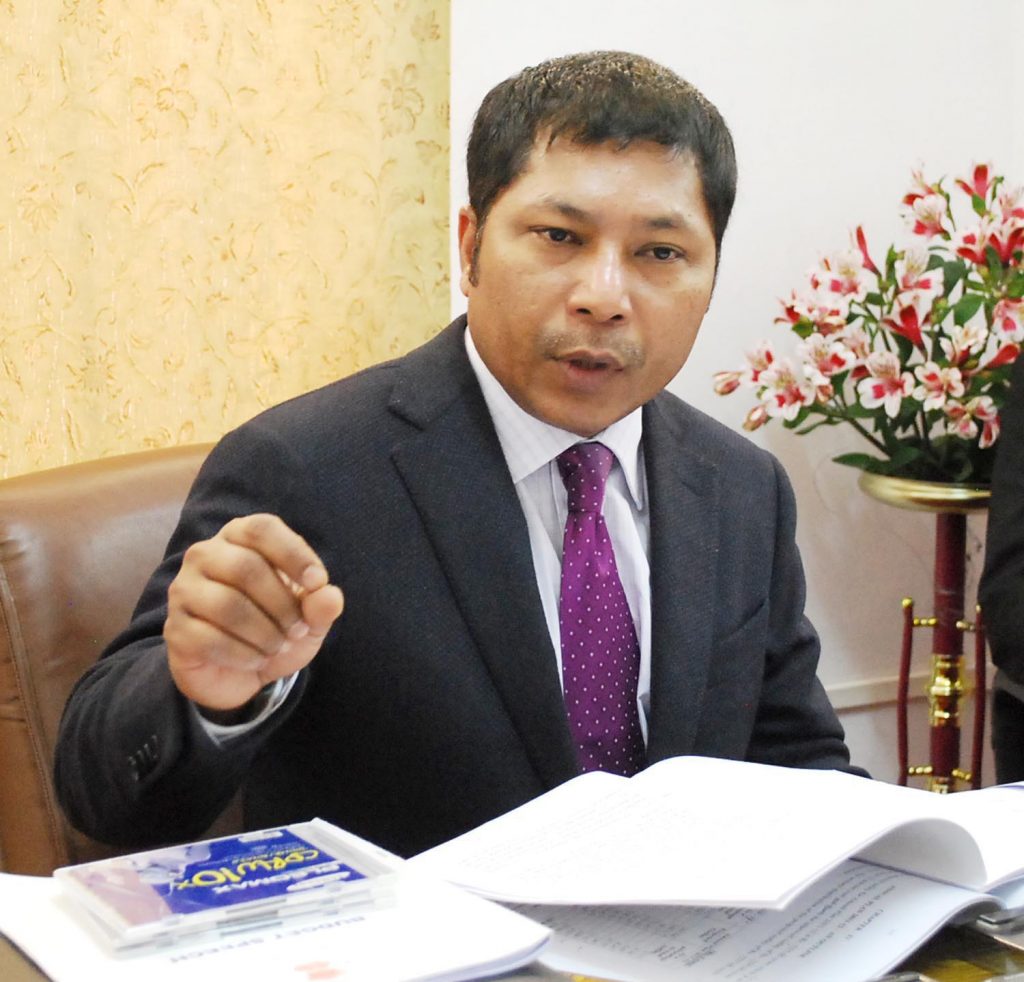 The Meghalaya cabinet has approved a proposal to provide government jobs to people who donate land for various developmental projects, Chief Minister Mukul Sangma has announced.

“We have approved a policy to ensure that ‘generous people’ who provide land to the government would be reciprocated with government jobs in Grade-III and Grade-IV posts,” Sangma told the media on Wednesday night.

In the case of individual land owners, Sangma said a member of their family would be absorbed in the government while in the case of community land, traditional institutions will select and recommend the names of people who deserve to be appointed.

The cabinet also approved a proposal of the state personnel department to increase the reservation in connection with the appointment of persons with disabilities in various government departments.

It also approved the 2 per cent job reservation for sports persons who had represented the state and brought laurels by participating in various sporting events organised at regional and national levels.

Meanwhile, a proposed legislation “Meghalaya Protection of Interests of Depositors Financial Establishment Bill, 2017” was also approved which would protect the interests of depositors in the state.

“Besides banks, we have a number of non-banking financial institutions in the state where people are also depositing their money in such institutions,” Sangma said.

He said the bill would be introduced in Assembly in the upcoming session likely to be held in September.