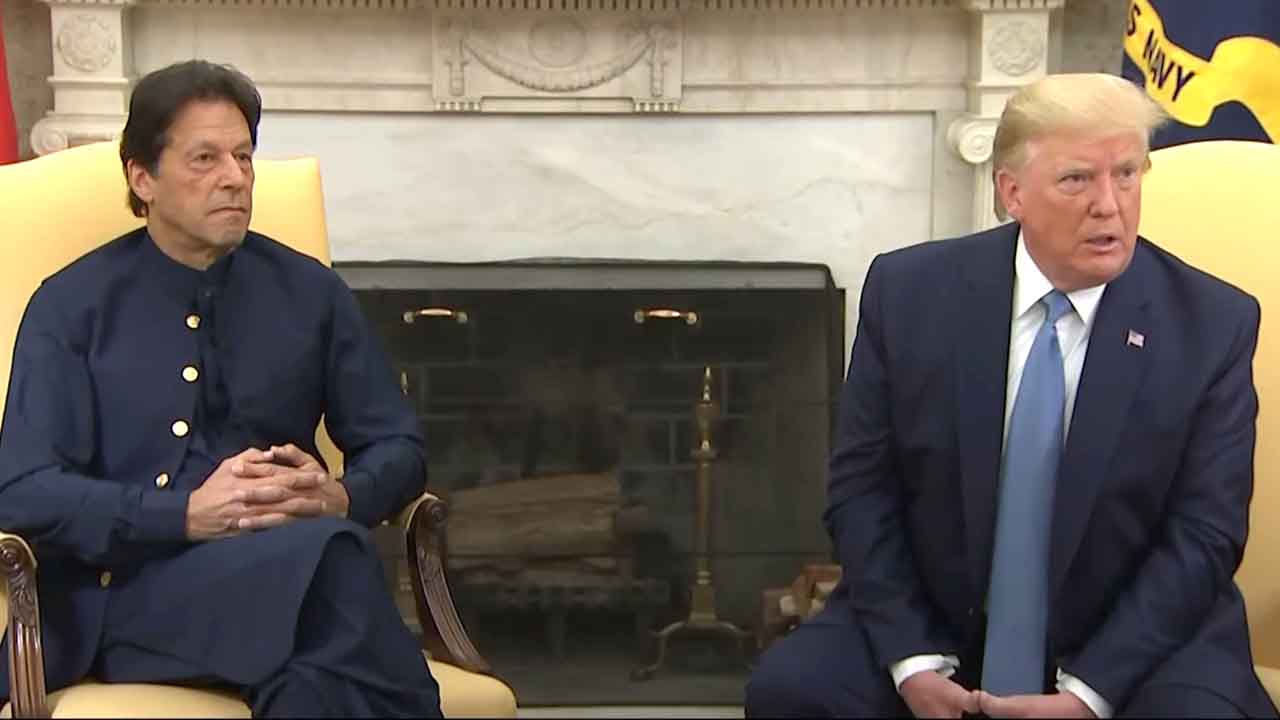 US President Donald Trump on Monday stunned India by offering to mediate in the Kashmir issue while claiming that PM Narendra Modi had sought his help in the matter.

“I was with Prime Minister Modi two weeks ago and we talked about this subject and he actually said: ‘Would you like to be a mediator or arbitrator’. I said ‘where’, he said ‘Kashmir’. Because this has been going on for many, many years.I think they would like to see it resolved and you (Imran Khan) would like to see it resolved. If I can help, I would love to be a mediator,” Trump said at the joint press briefing with Imran Khan.

Any engagement with Pakistan would require an end to cross border terrorism. The Shimla Agreement & the Lahore Declaration provide the basis to resolve all issues between India & Pakistan bilaterally.” The “prayers of over a billion people will be with you if you can mediate and resolve the situation,” Khan responded.

Trump and Modi met last month on the sidelines of G20 Summit in Osaka, Japan. It was earlier reported that the two focused on trade; Iran and 5G during that bilateral meet.