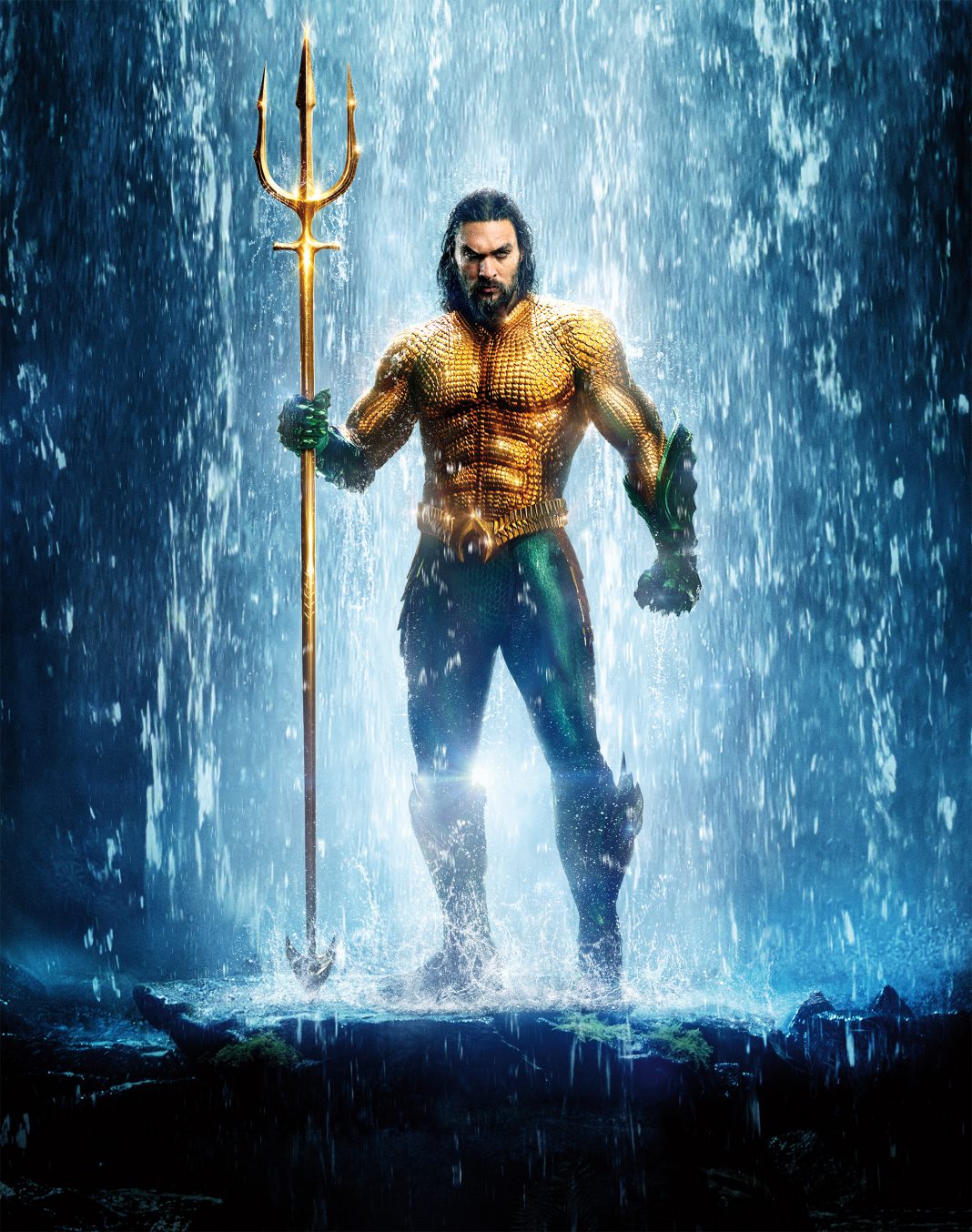 Desi Fans have been gushing about their favorite superhero’s similarity with Mahadev himself!

As Warner Bros Pictures runs up to the release of Aquaman in India on Dec 14, a week before it’s international release, they have been witness to some very interesting fan chatter. Fans from India have been referring to Aquaman’s visual depiction as a modern day, ocean based Lord Shiva!

Fans interestingly point out how despite being the king of the ocean world, Aquaman’s demeanor showcases a robust physique, strength, poise and determination that is characteristic to Lord Shiva who’s called the God of Gods – Devon Ke Dev. They both epitomize a truth in identity and courage of conviction both mentally and physically.

The long stemmed trishul which is the weapon of choice for both seem to be yet another common thread. Yet another fan observation to note is their connection with the ocean mother – Aquaman being born to one and Lord Shiva having given direction to the Ganges straight from his locks.

There certainly seems to be a lot that has caught the Indian fans attention with Aquaman. Seems perfectly appropriate to see this superhero making his way to India first that too in local languages – Hindi, Tamil and Telugu along with English.