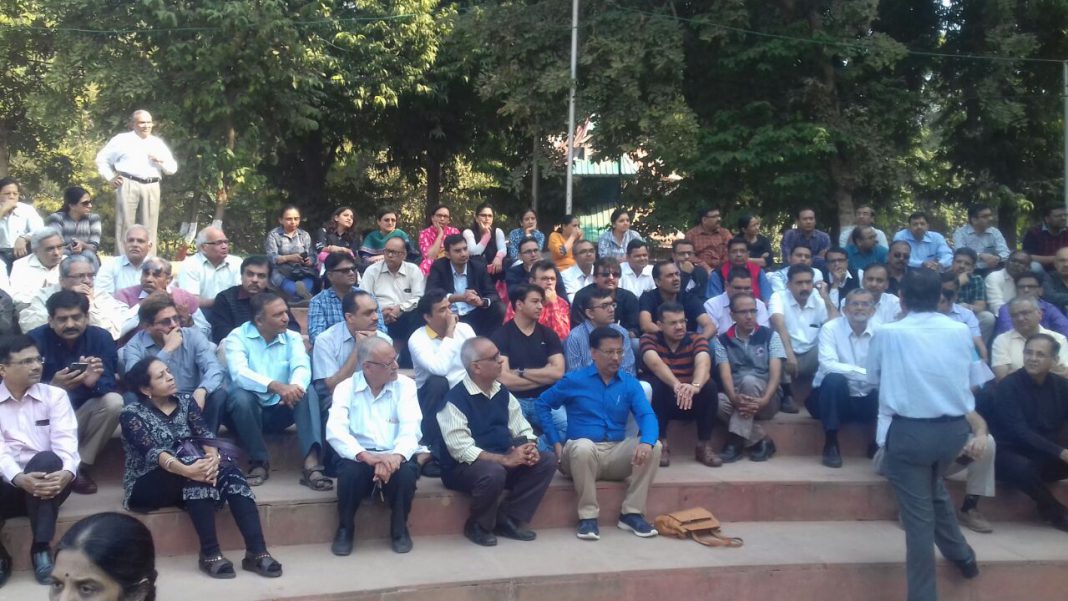 Doctors here in protest against the National Medical Commission Bill scheduled to be present before the parliament today had declared strike and kept them away from the routine work. 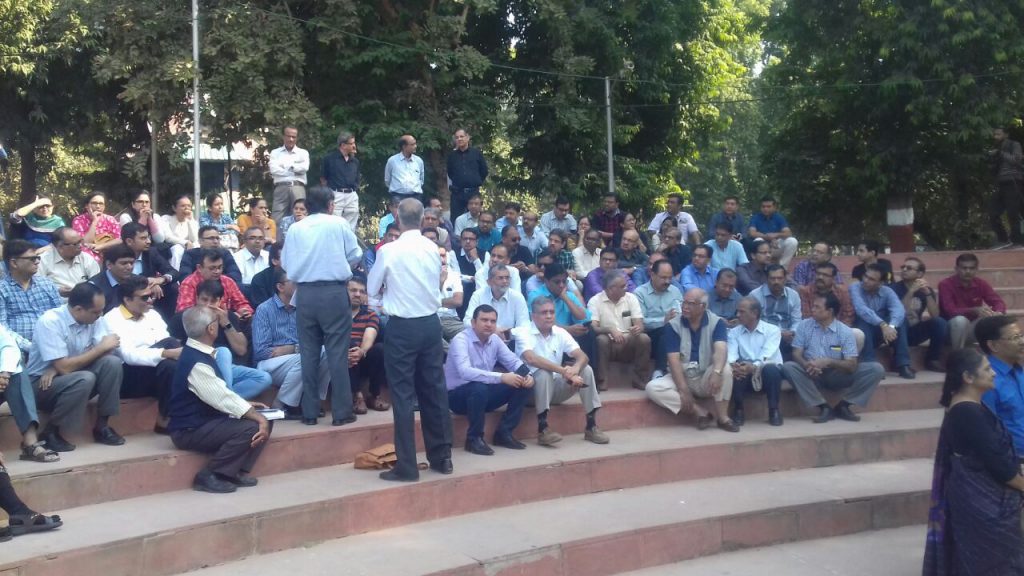 In all the parts of India including Gujarat doctors gathered at different points and protested calmly. In Vadodara they gathered inside the Kamatibaug amphitheatre and protested against the NMC Bill.

Central government has planned to present this bill to stop the extra money charged by doctors. President of a doctor’s organization in Vadodara Krutesh Shah said that the government is presenting the NMC bill instead of MCI in the parliament. MCI is an independent body and the government now wants to take control of it which is like cheating people and the doctors. 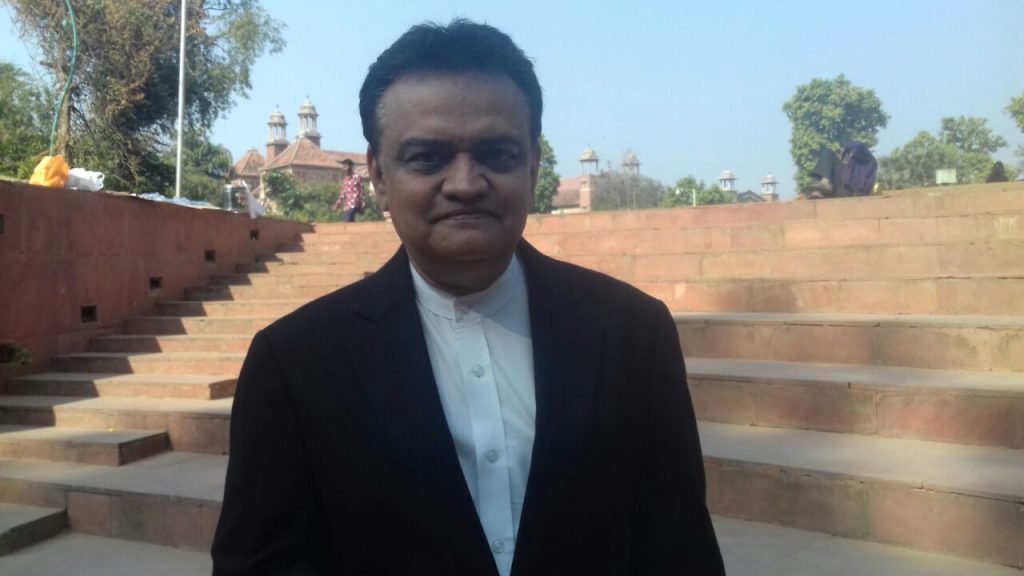 Orthopedic surgeon Bharat Modi said that the doctors gathered not to protest but to request the government about the NMC Bill. He further clarifies that the thought of charging excess money from the patients is false. The doctors charge minimum fees from the patients and to see it like this way is not beneficial.

In Many other parts of Gujarat doctors raised voices against the said bill.