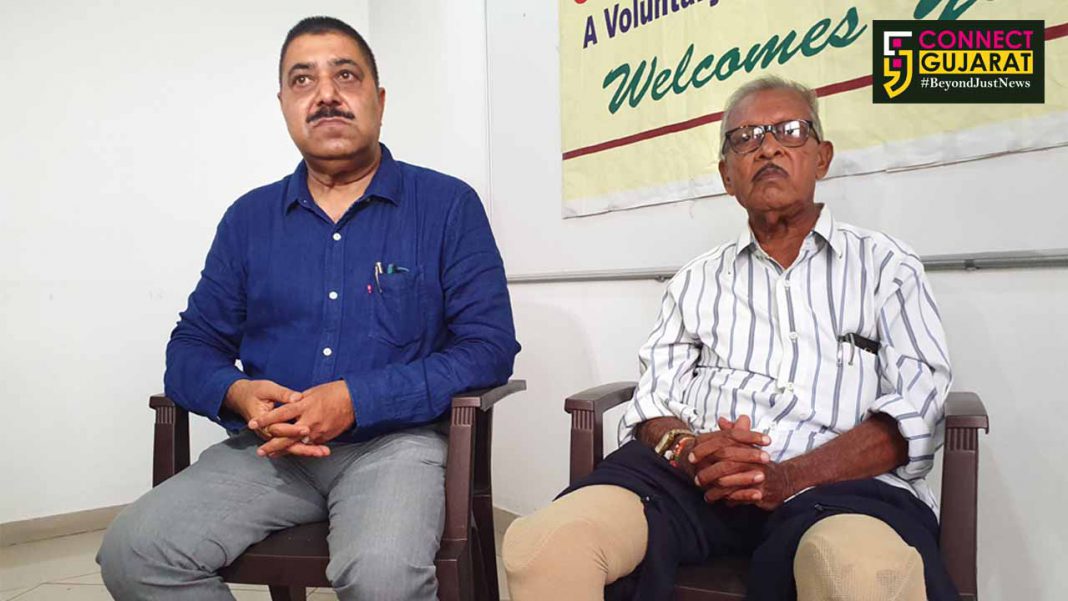 Not happy with compensation will approach Supreme Court

In a sheer act of medical negligence a labour consultant in Vadodara lost his both legs after operated for Hernia. The patient get the compensation after approached the Jagrut Nagrik consumer forum but it is not enough of what they demand and now they are planning to present their case at Supreme court for enhancement of compensation. 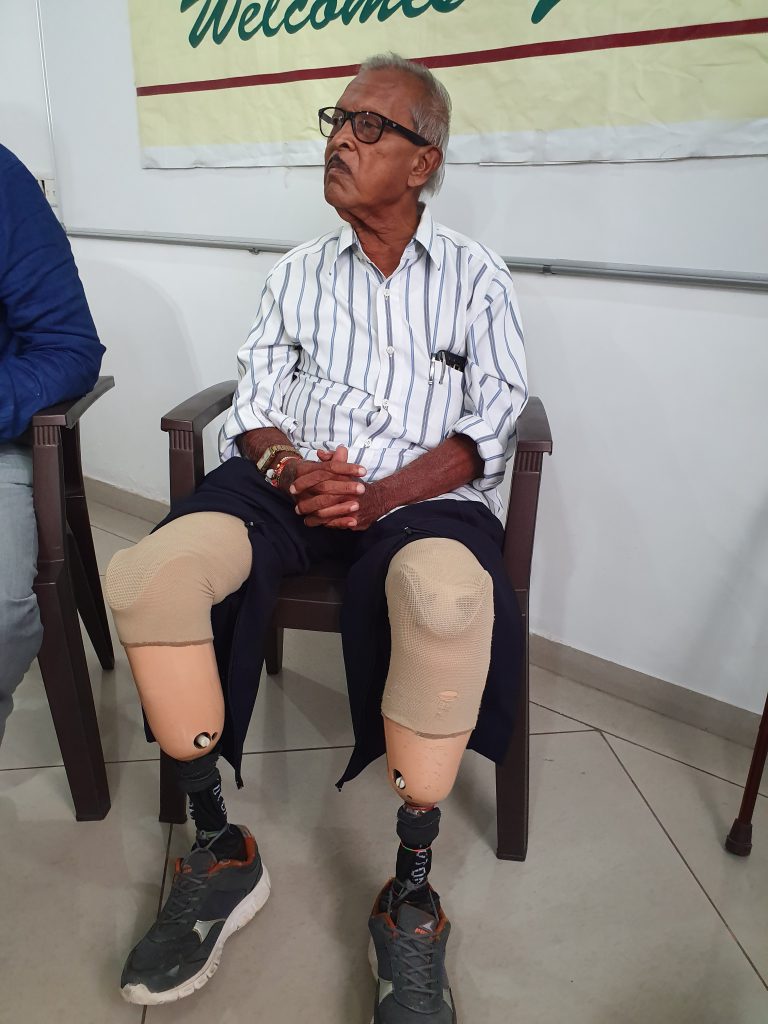 As per details Hirubhai Sheth was operated for Hernia in the year 2000 by Dr. Rakshit Patel in Sardar Patel hospital at Makarpura road. But the operation was running for long and the patient get the complications from the next day.

“I was surprised to see the operation stretched for around six hours as normally in Hernia it last in less then two hours. Afterwards i got the pain in my stomach and later in both the legs. Afterwards Dr. Vijay Thakur a Vascular surgeon gave his opinion to amputate both my legs. I lost my source of income due to the negligence of the doctor and hence I approached the Jagrut Nagrik consumer forum for compensation,” said Sheth.

Managing Trustee of Jagrut Nagrik P.V. Moorjhani studied the case and approached the state and then national consumer forum for the compensation. “It’s a sheer case of negligence on part of the doctor which we consider as God on earth. We present out case at the state consumer forum in 2001 and demand compensation for 44 Lakhs. However in their judgement they don’t found negligence in part of the doctor but he don’t take any consent from the patient and ordered to compensate 50,000 plus five thousand for complaint cost. We then approach the national commission and in their judgement they announced compensation of five lakhs and raised the amount of five thousand to 50,000,” said Moorjhani.

However the complainant is not happy and now they are going to approach the Supreme court for Enhancement of Compensation.