Display of health warning on tobacco packets reduced to 50% 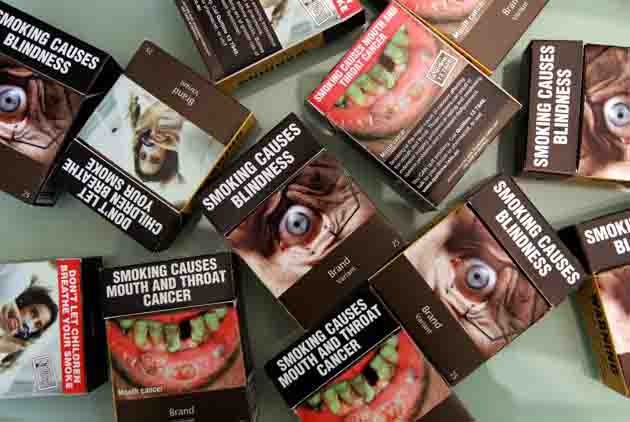 cigarette packs, the measure is too harsh on the tobacco packets.

pack’s display with the health warning. But the parliament committee has suggested in

percent, according to media reports.