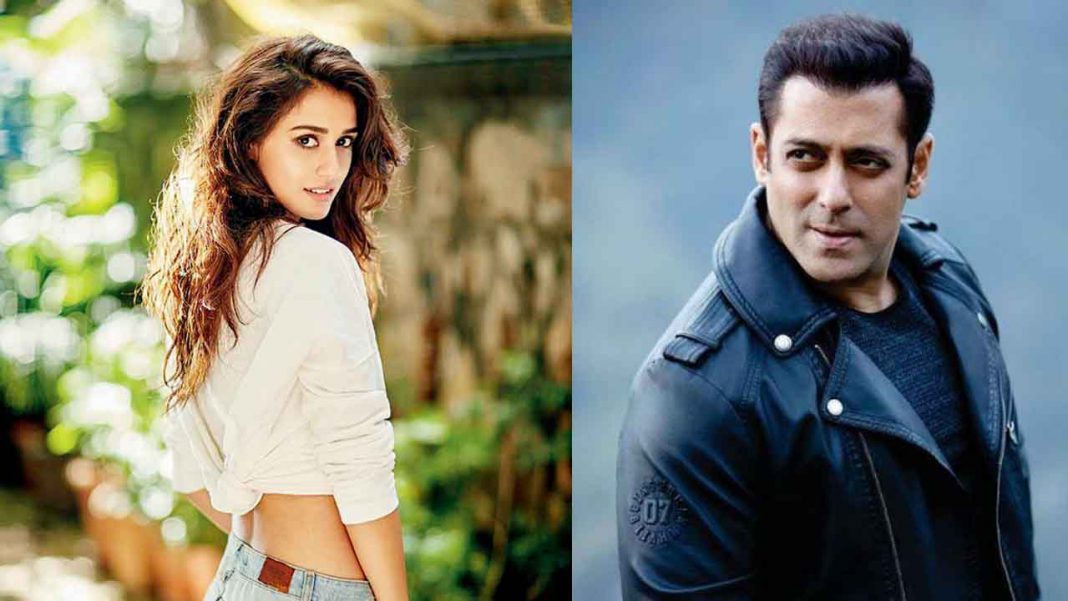 There’s been an addition to Team Bharat, which has Priyanka Chopra and Salman Khan headlining the cast. Baaghi 2 actress Disha Patani has been roped in to play the role of a trapeze artiste in the much anticipated project. Disha Patani’s onscreen character will add to the charm of a circus group which operates in the 1060s in the movie. “Looking forward to step into the shoes of a trapeze artiste. Thank you for this challenge! Bharat it is,” she tweeted on Thursday morning. “I’m excited to be a part of Bharat, it’s like a dream come true to get an opportunity to work with Salman sir and I can’t wait for the journey to begin. I am a big fan of Ali Abbas sir’s work,” she said in a statement.

The circus segment in Bharatwill reportedly be a tribute to Raj Kapoor and Mera Naam Joker. Talking about the makers’ plans, a source close to the film said: “Raj Kapoor is a legend and Mera Naam Joker is one of his most memorable films. Since his younger days, Ali has been a huge fan of him and with Bharat, he wishes to pay an ode to the veteran actor and his fondest memory of Raj Kapoor.”

About his decision to rope in the Baaghi 2 actress, director Ali Abbas Zafar said: “The pairing of Salman and Disha in a circus set-up in the ’60s is unusual and exciting. She is a promising star and for this character, we needed a girl who looked vulnerable and beautiful yet had the physicality of an athlete. Disha fit the bill perfectly.”

Bharat will be an onscreen adaptation of 2014 South Korean movie Ode To My Father. This will mark the director and Salman Khan’s third collaboration and Priyanka’s fourth film with the 52-year-old superstar. Bharat will be shot across locations in Abu Dhabi, Spain, Punjab and Delhi and releases on Eid next year.