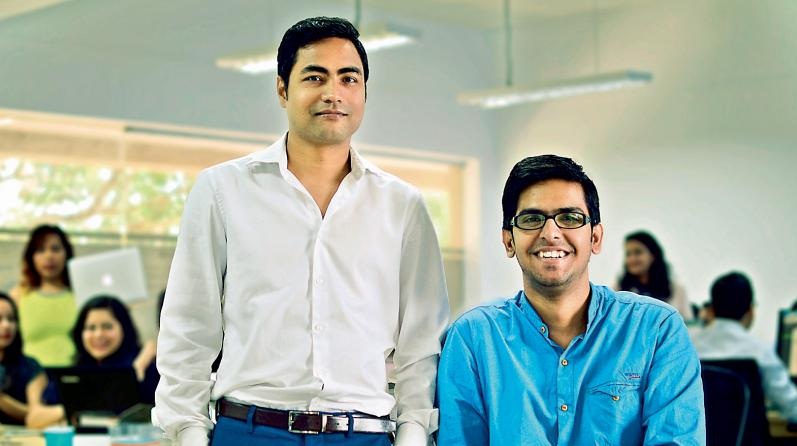 Almost everyone has remained unsatisfied with the arrangement of candies instead of cash, but when Kumar Abhishek was questioned by a colleague in Singapore, he realized there’s a need for a better payment system in India, which was as easy as paying cash.

As many digital payment services have appeared over the years to remove the struggle of change money, they are dependent fully on the Internet and smartphones, causing a big disadvantage to people using feature phones and those with poor data connectivity.

This is what motivated Abhishek to string in his pal Vivek Kumar Singh to form ToneTag in 2013. ToneTag’s in-house software and devices enable one to pay through sound waves without using internet.

This technology involves transmitting data encrypted from one device to another using sound waves. It doesn’t require any particular hardware and can be done through smartphones, feature phones, PoS (Point of Sale) devices, EDC (Electronic Data Capture) devices and also by ToneTag’s retail pod, among others.

One has to simply program a device with ToneTag’s software and the transactions are completed when the two devices are in close parameters with each other.

Smartphone users, they can use ToneTag’s app and simply pay the amount. Those using feature phones will have to dial an IVR (Interactive Voice Response) invitation code and the audio signal from the call will initiate the payment operation. The customer will then enter the amount and the payment will be received.

For payments through PoS devices, the firm gives the merchant a sticker to paste on it which accepts the soundwave based payments. The technology can easily be facilitated with digital wallets and payment apps and works on any operating system- Android, iOS, Windows, Linux, etc. The B2B firm provides its API (Application Programming Interface) to businesses such as banks, acquirers, issuers, technology providers, among others.